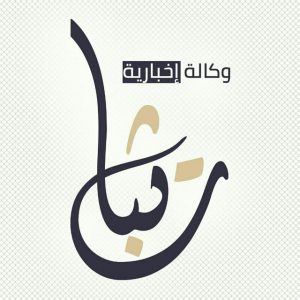 Click the following link for a safe PDF copy: Wi-Kāllat Thabāt al-Ikhbariyyah — Condolences To Our People In Sudan 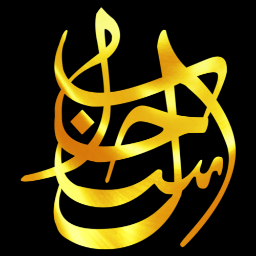 Click the following link for a safe PDF copy: al-Qā’idah’s General Command — Support and Guidance to Our People in Algeria, Sudan, Tunisia, Libya, Egypt and Morocco

Click the following link for a safe PDF copy: Hay’at Taḥrīr al-Shām — Blessings and Congratulations To Our People in Algeria and Sudan

On 18 March, the LNA released details of the arrest of 16 alleged “terrorists” in the Kufra region of southern Libya carrying Syrian and Sudanese passports. The LNA claim they are “Jabhat Nusra” veterans of Syria that reached Libya through Sudan via Turkey in order to join al-Qaeda elements in the Sirte area. A weekly update of ISIS’s actions, the Western response, and developments pertaining to Libya’s other militias is available by subscribing here. To read about Western countries’ responses to ISIS in Libya this week, click here, and to read about the developments within the anti-ISIS Coalition of Libyan militias, click here. To read all four sections of this week’s Eye on ISIS in Libya report, click here. 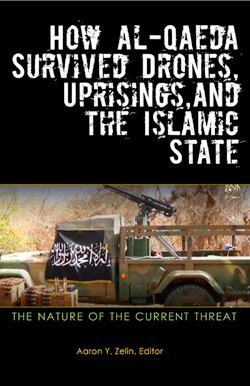 Over the past eight years, al-Qaeda’s fortunes have ebbed and flowed. Drones, uprisings, and a challenge from the Islamic State have forced the core al-Qaeda organization—historically based in the Afghanistan/Pakistan region—and its various branches to adapt and migrate outward.
In this new Policy Focus, Washington Institute fellow Aaron Y. Zelin compiles case studies demonstrating how each part of al-Qaeda’s network has evolved and survived the various challenges it has faced roughly since the Obama administration took office. Written by eminent scholars, practitioners, and government officials from the United States and abroad, the chapters are informed by a recent workshop in which the participants gave candid, off-the-record assessments of numerous key issues, including al-Qaeda’s current strategic outlook, a close examination of its branch in Syria, its branches outside of Syria (AQAP, AQIM, al-Shabab, and AQIS), and its current financial situation.
Contributors include: myself, Bruce Hoffman, Charles Lister, Daveed Gartenstein-Ross, Samuel Heller, Katherine Zimmerman, Andrew Lebovich, Christopher Anzalone, Don Rassler, Hans-Jakob Schindler, Katherine Bauer, and Matthew Levitt.
Click here to read the full publication (124 pages). 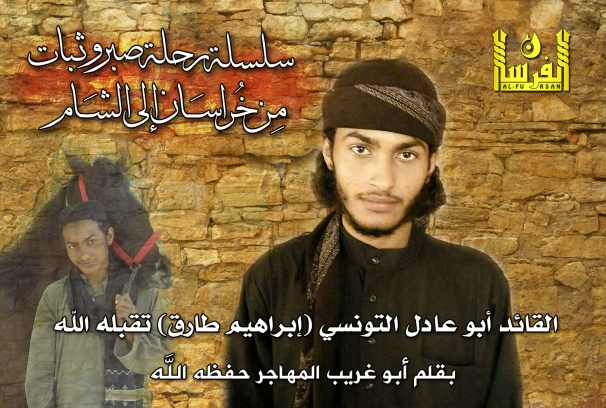 Click the following link for a safe PDF copy: al-Fursān Media — Journey of Patience and Persistence Series- From Khurāsān to al-Shām #1
______________

To inquire about a translation for this release for a fee email: [email protected]jihadology.net

Click the following link for a safe PDF copy: Sulaymān ‘Uthmān Abū Nārū — “Support and Victory For the Islamic State”
___________

Within the academic literature on global jihadi organizations there has been a major lacuna on the issue of groups evolving to become more than just violent actors; many now act as social movements, too. While no one denies this change, little has been written about it, save for smaller non-academic pieces. Thus far, there have only been examples of localized dawa (calling people to the particular individual or group’s interpretation of Islam/proselytization), social services, and proto-governance efforts, even if the organizations profess a transnational ideology and goal. However, this trend is no longer true: New evidence suggests that Ansar al-Sharia in Libya (ASL) is conducting these types of activities not just in Libya, but also abroad.

ASL has a number of identities as an organization: On the one hand, it’s a charity, a security service and a health services and religious education provider. On the other hand, it’s a militia, a terrorist organization, and it trains individuals for foreign jihads. While many jihadi organizations are involved in the latter within transnational networks and a smaller percentage are active in the former on a local level, ASL is the only global jihadi organization that has an international dawa campaign. ASL’s unprecedented reach belies the notion that the organization has only local aims, while it is in fact attempting to cultivate an international constituency based on aid and proselytization to its strict legal interpretations of Islam.

Theoretically speaking, there is now a spectrum of jihadi organizations that can be described as purely focused on violent jihad on a local or global level and that use dawa as their main organizing principle, yet still utilize violence on a local or global level. There are also mixed cases in which neither violent jihad nor dawa take precedence over the other. These categories are not necessarily static for organizations and can change depending on endogenous and exogenous factors. 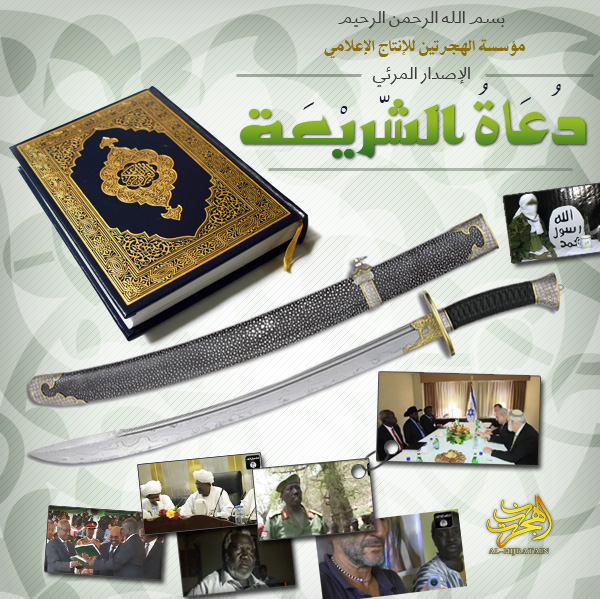 To inquire about a translation for this video message for a fee email: [email protected]
Older posts →