The first part of this title is in reference to Qur’anic verse 3:118. Here it is in full: “Oh you who have believed, do not take as intimates those other than yourselves, for they will not spare you [any] ruin. They wish you would have hardship. Hatred has already appeared from their mouths, and what their breasts conceal is greater. We have certainly made clear to you the signs, if you will use reason.” 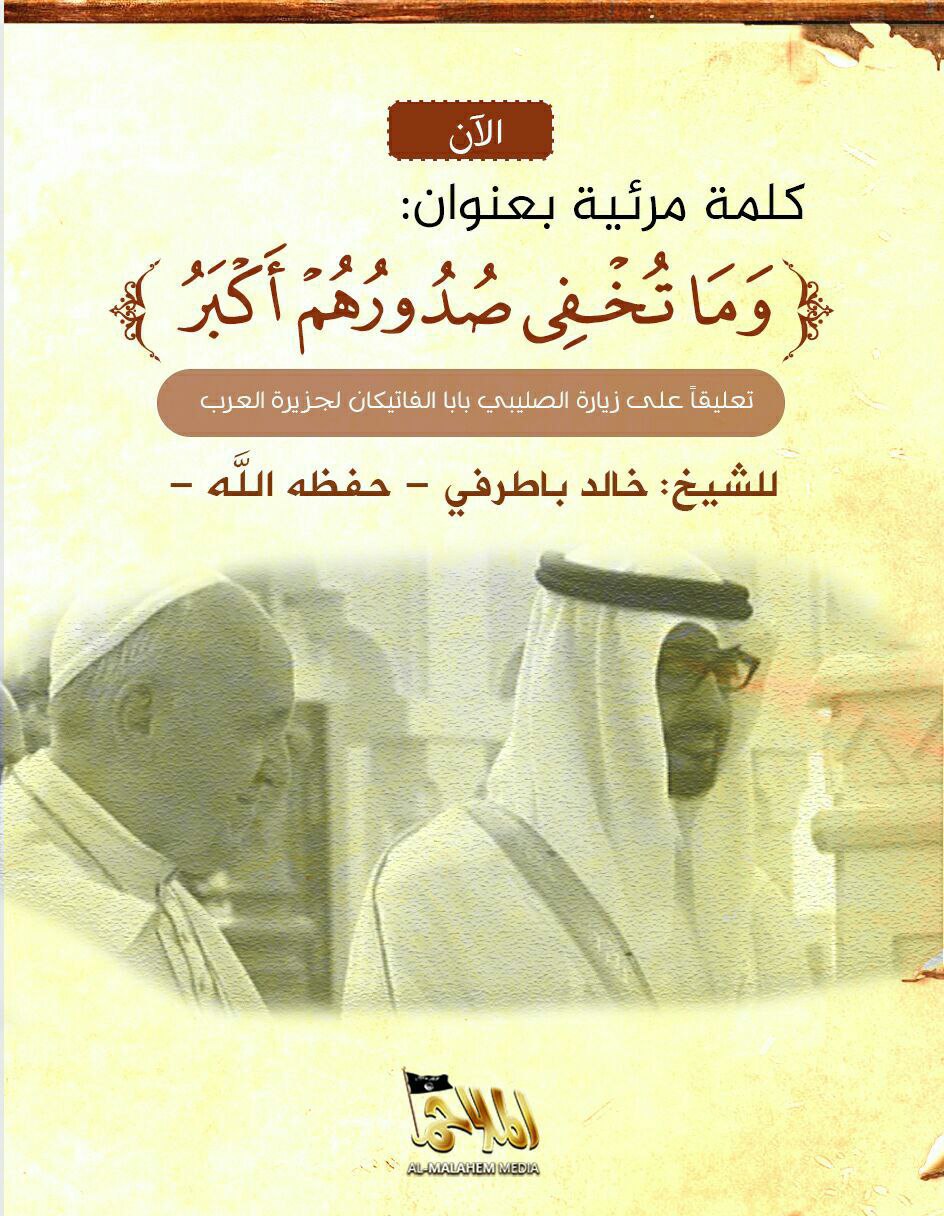 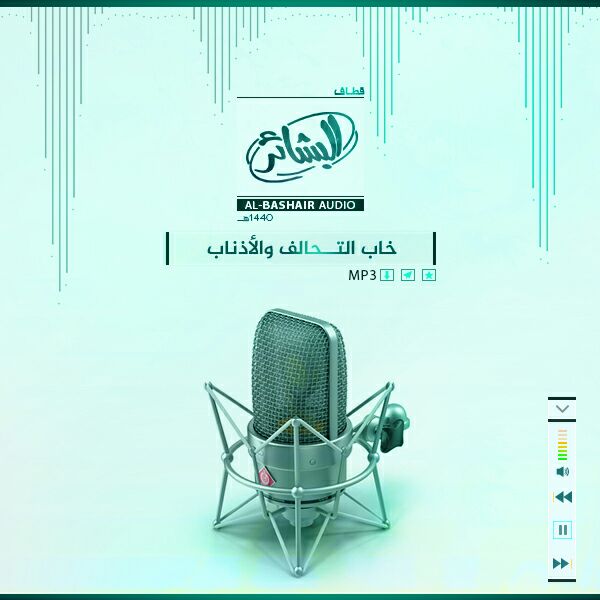 al-Qā’idah in the Arabian Peninsula: “In Our War the Coalition Was Disappointed”

To inquire about a translation for this nashīd for a fee email: [email protected]

Negotiations took place between the representatives of Islamic Emirate and the United States of America in the city of Abu Dhabi, United Arab Emirates, on the 17th and 18th of December 2018.

These series of meetings were also attended by representatives from three Islamic countries and the focal point of discussion was the withdrawal of foreign troops. Moreover, the delegation of Islamic Emirate presented documented information and proof to the participants about indiscriminate bombings against civilians and demanded its immediate halt. Talks were also held about humane treatment of prisoners and their freedom, a matter that shall be taken into consideration. The policy of Islamic Emirate about a ceasefire and talks with the Kabul administration, interim government, elections and other internal matters was already known beforehand and would not be discussed because the root cause of all problems and biggest obstacle to peace is the occupation of Afghanistan and bringing it to an end.

Future negotiation meetings shall continue after deliberations and consultations by both sides with their respective leaderships.

Serious discussions have been taking place over the past two days in the Untied Arab Emirates between representatives of the Islamic Emirate and United States about ending the occupation.

These talks are also being attended by representatives of some other nations.

But various officials of the Kabul administration have consistently and groundlessly been asserting since yesterday that their delegation will hold a meeting with the representatives of the Islamic Emirate during this gathering.

We once again reject these reports. Discussions are taking place with the representatives of the United States about ending the occupation, a matter that does not concern the Kabul administration whatsoever. The entire agenda is focused on issues concerning the occupiers and talks will exclusively be held with them.

Our countrymen should not pay any heed to the rumors and speculations of various Kabul administration officials and organs. Media should also refrain from propaganda by taking our views into consideration before publishing any reports.

Yesterday the delegation of Islamic Emirate held extensive rounds of meetings with the high-ranking officials of Saudi Arabia, Pakistan and United Arab Emirates in Abu Dhabi. Talks revolved around withdrawal of occupation forces from Afghanistan, ending the oppression being carried out by the United States and her allies and views were exchanged with the said countries about peace and reconstruction of Afghanistan. Moreover, preliminary talks were held with the said countries along with the State Department’s Special Representative Zalmai Khalilzad at the end of the day. And meetings in this negotiations process shall continue today.

The meeting will also be attended by representatives of Saudi Arabia and some other countries.

Claims by some media outlets associated with the Kabul administration that their representatives will also hold talks with those of the Islamic Emirate are unfounded. We strongly reject this propaganda. There is no plan of holding a meeting with representatives of the Kabul administration and neither are they present in the meeting being attended by the delegation of Islamic Emirate. Rumors being heard in this regard is mere propaganda, our countrymen should not pay it any heed. 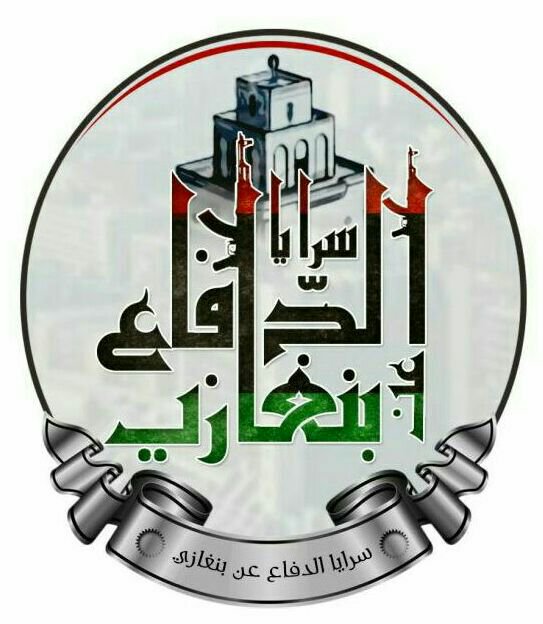 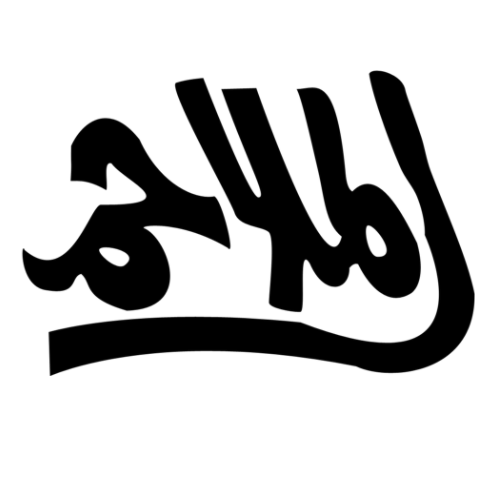 Click the following link for a safe PDF copy: al-Qā’idah in the Arabian Peninsula — “Denying the Emirati Allegations About the Liberation of a Kidnapped Briton”
_________________

Members from the Political Office of Islamic Emirate will be holding meetings with influential Afghan figures on 6th and 7th of the ongoing month of June in Dubai. These are ordinary meetings held frequently at the initiative of Islamic Emirate due to requests by Afghan figures in order to exchange views, alleviate concerns raised against the Islamic Emirate, build trust amongst Afghans and pave the way for ending the occupation and establishing an Islamic government. At the same time the Islamic Emirate of Afghanistan wants to convey its political views and clear policy to the various political, cultural and scholarly figures and by clarifying the realities, wants to thwart the poisonous propaganda of the invading enemy. The Islamic Emirate has always exerted efforts to directly deliver its legitimate claims to our countrymen and the world and as the representatives of the oppressed Afghan nation, gain the support of the various influential figureheads of our country in order to safeguard the fruits of our former and current sacred Jihad.
Spokesman of Islamic Emirate of Afghanistan
Zabihullah Mujahid
19/08/1436 Hijri Lunar
16/03/1394 Hijri Solar                    06/06/2015 Gregorian
______________