Barak Mendelsohn comes on the show to discuss his new book, The al-Qaeda Franchise: The Expansion of al-Qaeda and Its Consequences. Some of the topics covered include:

Thanks to Haakon Jahr, TankThoughts, and Raihan Kadir for supporting the show! If you’d like to support the podcast please check out the show’s Patreon page!
The podcast is produced by Karl Morand. If you have feedback you can email [email protected], or find us on Twitter: @JihadPod.
You can subscribe to the show in iTunes, Stitcher, or with our RSS feed.
Download this episode (51MB mp3)

Unfortunately, this article, which can be found here, is behind a pay wall. If one is interested in reading it, send me an email ([email protected]) and I can probably get you a copy.


—
NOTE: Muḥammad aẓ-Ẓawāhirī is Ayman aẓ-Ẓawāhirī’s younger brother. In 1981 Muḥammad was indicted in absentia for the assassination of Egyptian President Anwar as-Sādāt after Ayman implicated him in recruiting members to Tanẓīm al-Jihād while living in Saudi Arabia.  He was found not guilty. He then lived in Yemen and then moved to Sudan in the 1990s to meet up with his brother and the al-Jihād organization. Following the expulsion of jihādīs in 1996, Muḥammad returned with his family to Yemen. He worked as an engineer contractor and traveled to the United Arab Emirates (UAE) frequently for work. He was once again brought up on charges in absentia, this time in connection with the Returnees from Albania trial and he was convicted. As a result, he was arrested in the UAE in March or April 1999 and renditioned to Egypt. He was sentenced to death, but since then he has been held at the infamous Tora prison run by the Egyptian security services. Two years later, he is now free. Should be interesting to see what he says and does next as well as if Ayman releases a new audio message about it.
—

UPDATE 2/14 8:09 PM: Click here for an English translation of the below statement.
—
NOTE: It should be noted that this is not an official al-Qā’idah message, rather this is from a splinter group that disagreed with Ayman aẓ-Ẓawāhirī’s decision to merge his group with AQ.
This message was emailed to the al-Maqrīzī Center for Historical Studies by Thirwat Ṣaliḥ Shaḥātah. The Egyptian Islamic Jihād (EIJ) has its origins going back to the 70s and was originally called Tanẓīm al-Jihād. Tanẓīm al-Jihād was responsible for the assassination of former Egyptian President Anwar al-Sādāt. Following that there was a large crackdown and following some time in jail Ẓawāhirī reconstructed the group as the EIJ in the late 1980s. EIJ officially merged with al-Qā’idah Central in June 2001, but many members defected because they disagreed with the decision.
The below message states their solidarity with the uprising in Egypt. And that they understand the brutal nature of the regime due to their long time suffering in Egyptian prisons. EIJ calls on the military to take the side of freedom and turn their back on the regime to let the people be free. Interestingly, they do not call for jihād in Egypt, but rather this message deals more with solidarity. That said, to date there is no evidence that EIJ or AQ have had anything to do with these protests.
—
Click the following for the original in Arabic: New statement from the Egyptian Islamic Jihād- “For the Revolution of the Egyptian People” 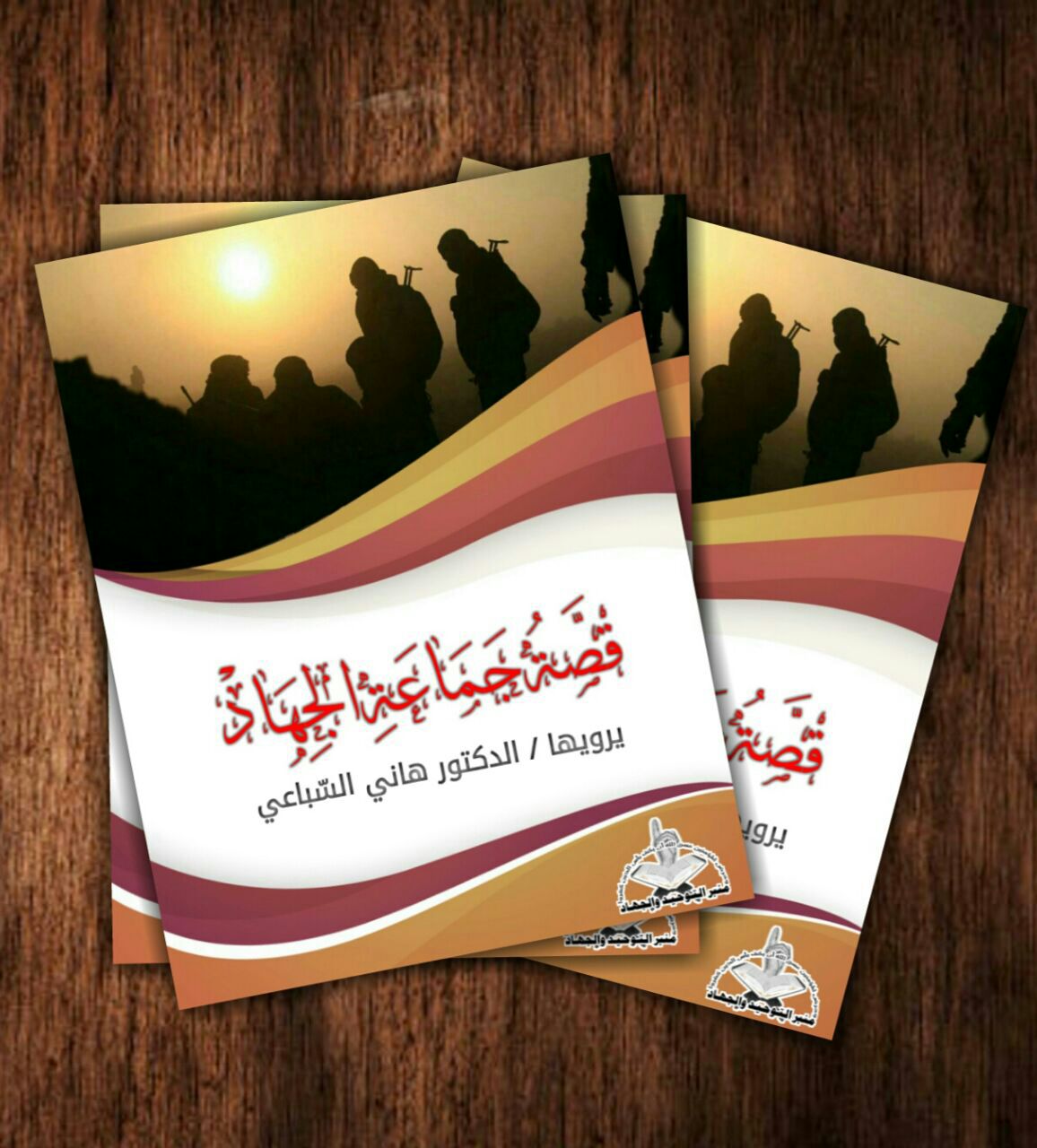