NOTE: For prior parts in the Hizballah Cavalcade series you can view an archive of it all here.
—
By Phillip Smyth
Reports of Iraqi Shia involvement in the Syrian Civil War surged from January-May, 2013.[1] In March, the first photos and bios of Iraqi Shia killed during the fighting were released. Many of these announcements, photos of those killed, and other information received much broader coverage after it was spread on forums and Facebook pages. Thus far, the only two Iraqi groups to have announced they have lost members have been Asa’ib Ahl al-Haq (League of the Righteous) and Kata’ib Hizballah (Hizballah Brigades).
It should be mentioned that Asa’ib Ahl al-Haq has not announced on its official webpage that it has had any “Martyrs” in recent months. Nevertheless, the group has set-up funeral processions for its dead in major Iraqi cities. In sharp contrast to Asa’ib Ahl al-Haq’s lacking web announcements; Kata’ib Hizballah updates its webpage regularly and in a more detailed fashion, regarding the fate of its members who have been killed and their funerals. Both Kata’ib Hizballah and Asa’ib Ahl al-Haq, like their Lebanese counterpart, Hizballah, do not mention where these fighters were killed. Regardless, on most forums and Facebook pages, those who post comments are generally aware that the two groups are actively involved in fighting in Syria.

Created during the height of Coalition operations during the Iraq War, together, Kata’ib Hizballah and Asa’ib Ahl al-Haq have received extensive assistance from Lebanese Hizballah and the Iranian Revolutionary Guard Corp.[2] Both Iraqi groups are also major supporters of Iranian Revolutionary Islamist ideology (Wilayat al-Faqih).[3] Thus, it is extremely likely both organizations are acting as proxy forces for Iran.
— 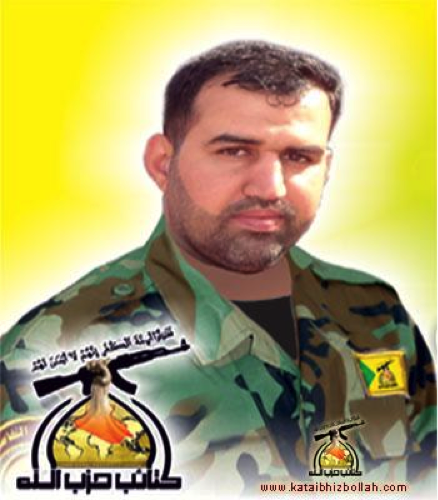 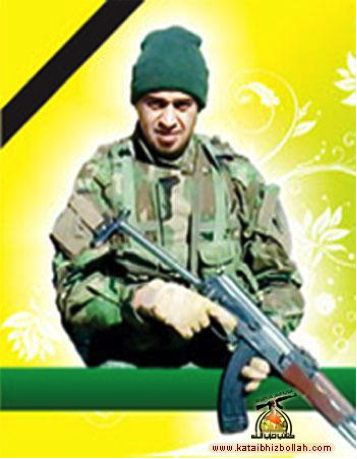 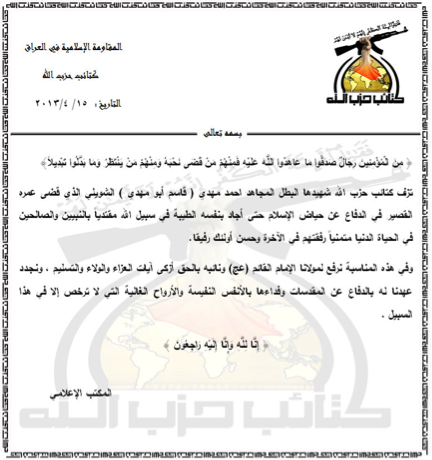 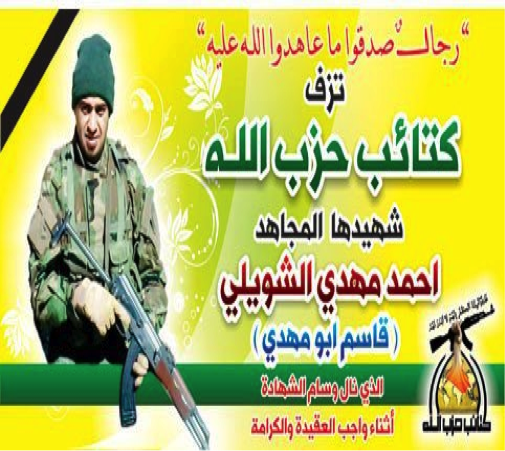 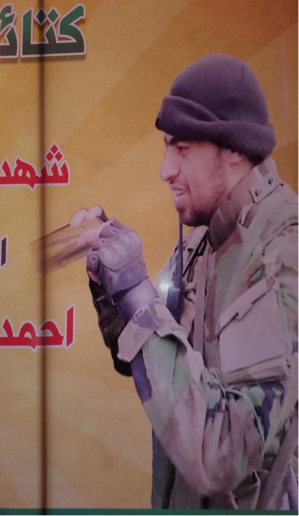 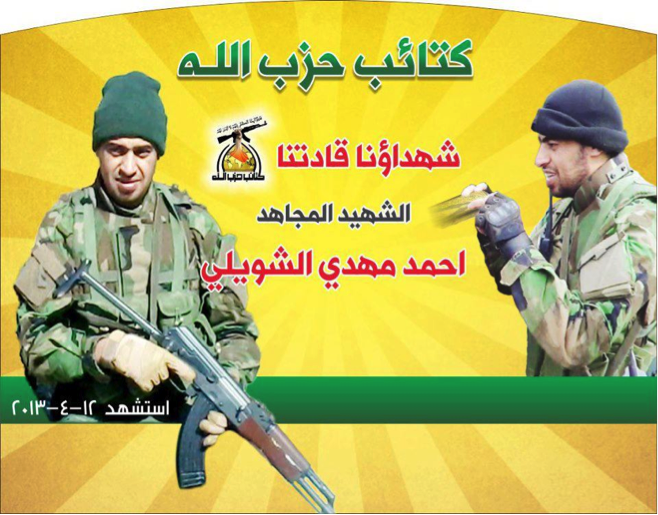 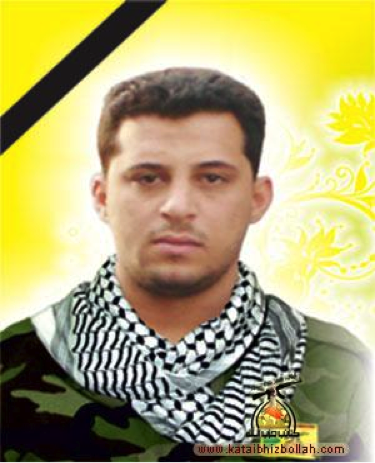 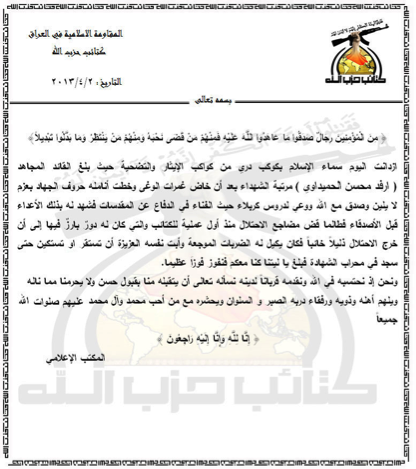 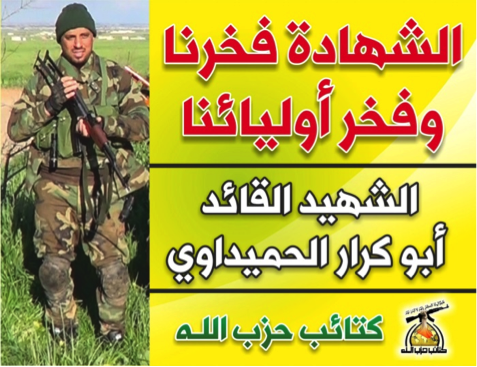 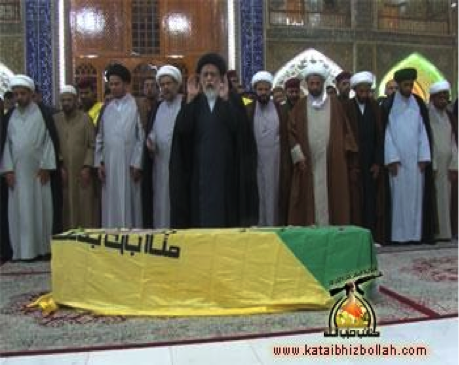 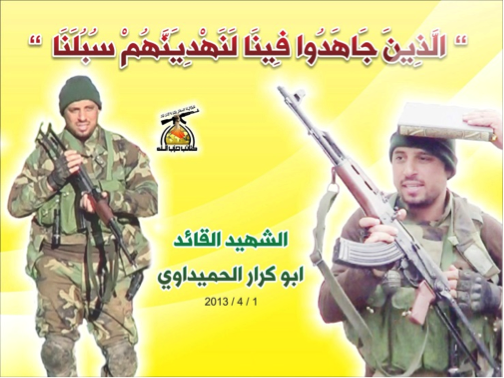 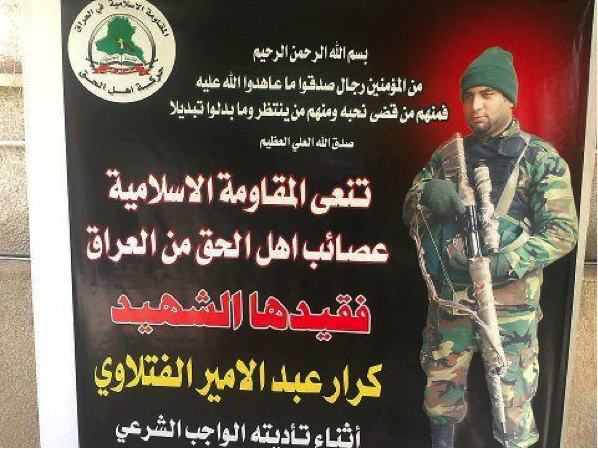 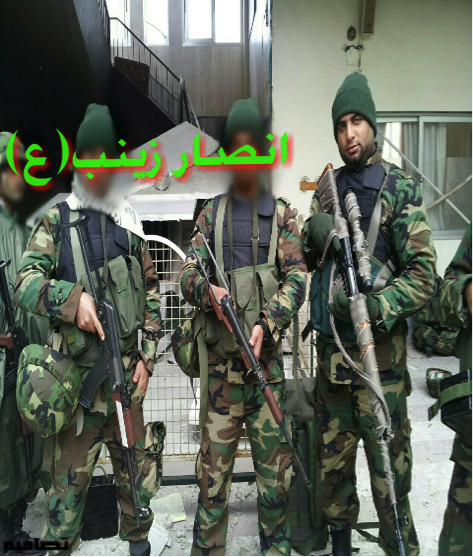 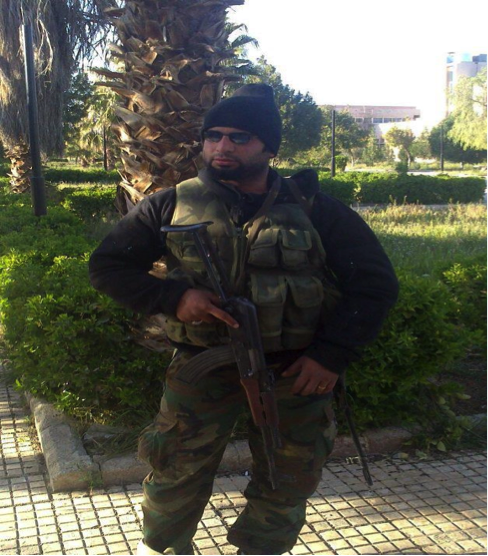 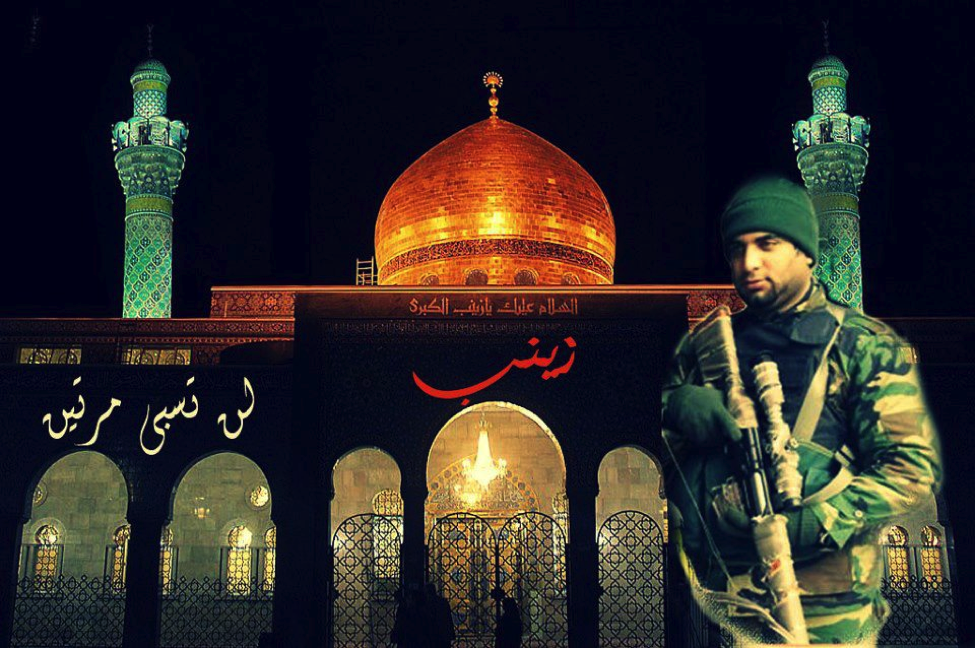 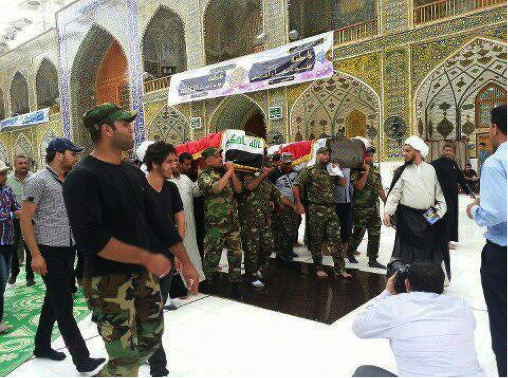 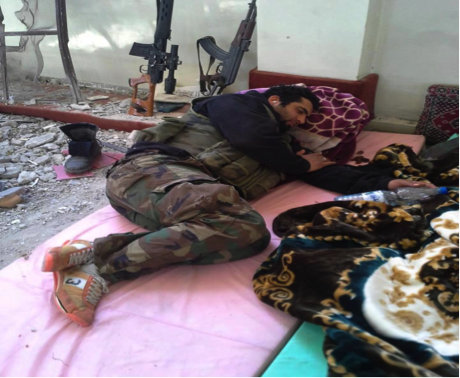 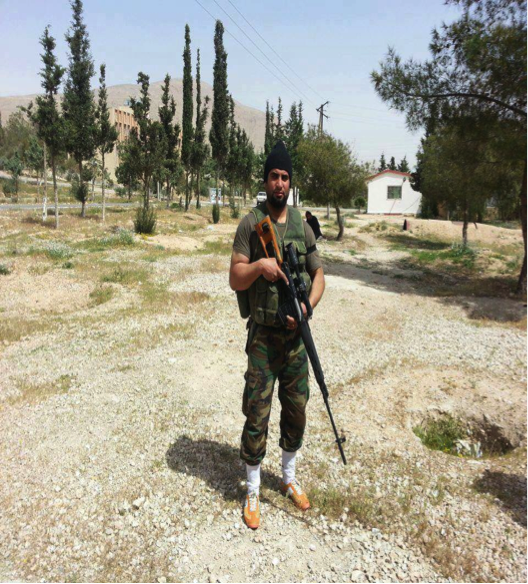 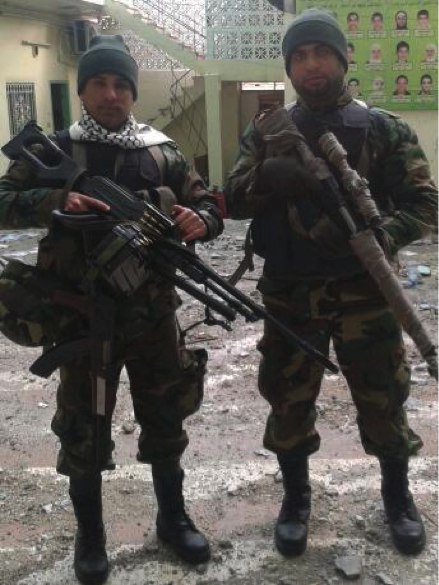 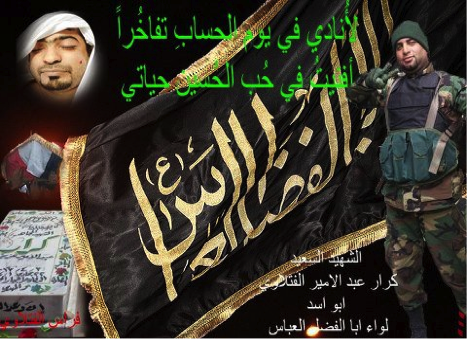 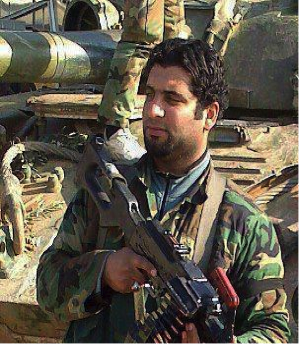 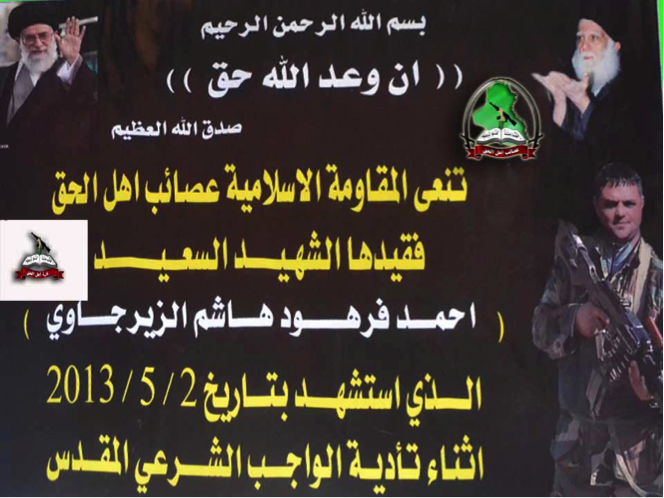 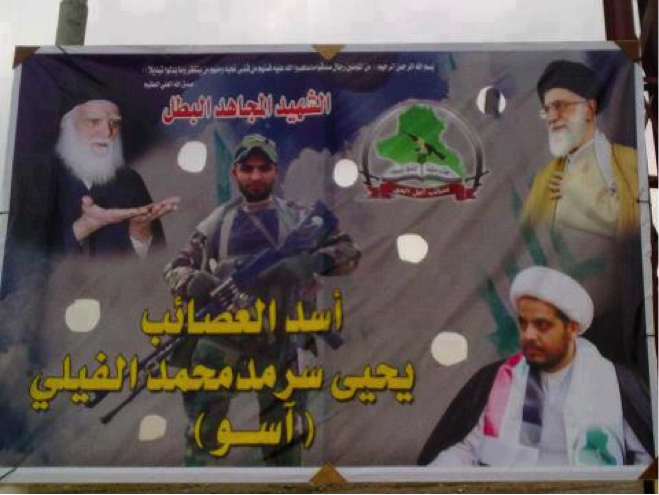