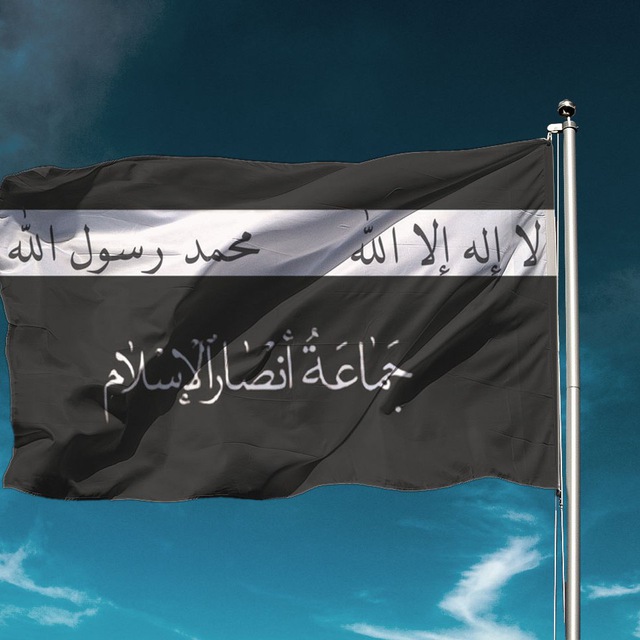 To inquire about a translation for this statement for a fee email: [email protected]
IS in Action On 24 July, IS fighters raided a police station in al-Uqaylah, west of Brega, destroying at least two vehicles with unconfirmed reports suggesting that multiple officers were killed and at least one was beheaded. Clashes also occurred at a Libyan National Army (LNA) checkpoint 20km south of the town following the incident. Additional unconfirmed reports suggest that IS militants had actually captured al-Uqaylah for several hours. IS has since claimed responsibility for the incident. Other Jihadi Actors On 21 July, reports began emerging of confessions from Derna Protection Force (DPF) prisoners interrogated by the Libyan National Army (LNA) suggesting that Hisham Ashmawi (Abu Omar al-Muhajir al-Masri) is amongst one hundred or so Derna Protection Force (DFP) remnants isolated to small pockets of old town Derna by the LNA. Hisham Ashmawi is a former Egyptian Special Forces officer who is said to lead the al-Qaeda-linked organization Jama’at Ansar Al-Islam. A weekly update of ISIS’s actions, the Western response, and developments pertaining to Libya’s other militias is available by subscribing here. To read about Western countries’ responses to ISIS in Libya this week, click here, and to read about the developments within the anti-ISIS Coalition of Libyan militias, click here. To read all four sections of this week’s Eye on ISIS in Libya report, click here.

Click the following link for a safe PDF copy: Jamā’at Anṣār al-Islām — Adopting the Operation in the Area of al-Baḥarīyyah Oasis- The Battle of the Lions Den
___________
Source: Telegram
To inquire about a translation for this statement for a fee email: [email protected]