Abstract: Fifteen years ago this month, a Tunisian operative named Nizar Nawar detonated a truck bomb outside the el-Ghriba synagogue in Djerba, Tunisia, killing 19, including 16 German and French tourists. Orchestrated by Khalid Sheikh Mohammed, it was al-Qa`ida’s first successful international attack after 9/11, but it has received far less attention than other attacks launched by the group. Court documents, case files, and primary sources shed significant new light on the attack and al-Qa`ida’s then modus operandi for international attack planning, which has both similarities and differences with recent international terrorist plots carried out by the Islamic State. In retrospect, the Djerba attack should have been a warning sign of the international threat posed by Tunisian foreign fighters, who are now one of the most dangerous cohorts within the Islamic State. On April 11, 2002, a Tunisian al-Qa`ida operative named Nizar Bin Muhammad Nasar Nawar (Sayf al-Din al-Tunisi) ignored security officers’ orders to stop and drove a truck filled with liquid propane into the wall of el-Ghriba Synagogue, one of Africa’s oldest Jewish synagogues, in Djerba, Tunisia.1 Masterminded by Khalid Sheikh Mohammed (KSM),a the attack killed 14 Germans, three Tunisians, and two Frenchmen and left 30 others injured. Although it was al-Qa`ida’s first successful external operation following the 9/11 attacks, little has been written about how the attack materialized. It is one of the only large-scale, post-9/11 attacks or plots that has not been given a full retrospective treatment based on information that has been gleaned since its execution.2 Additionally, in light of the current Islamic State external operation campaign, it is worth examining how the Djerba bombing compares to more recent terrorist attacks in order to shed light on the evolution of terrorist attack planning. This article draws on court documents, media reports, Guantanamo Bay prisoner review files, and Arabic primary sources from the jihadi movement to tell the story of the attack. While there is much contradictory information, the author has attempted to piece together what really happened by cross-referencing sources and weighing their credibility. While many scholars and general observers were surprised at the number of Tunisians who became involved with jihadism following the country’s revolution, this study of the network behind the Djerba attack makes clear that Tunisians have, in fact, played a significant role in the global jihadi movement for decades. Equally relevant to understanding the contemporary threat picture, this article sheds light on the longstanding importance of entrepreneurial individuals who link different nodes of networks together.3 Click here to read the article in full. 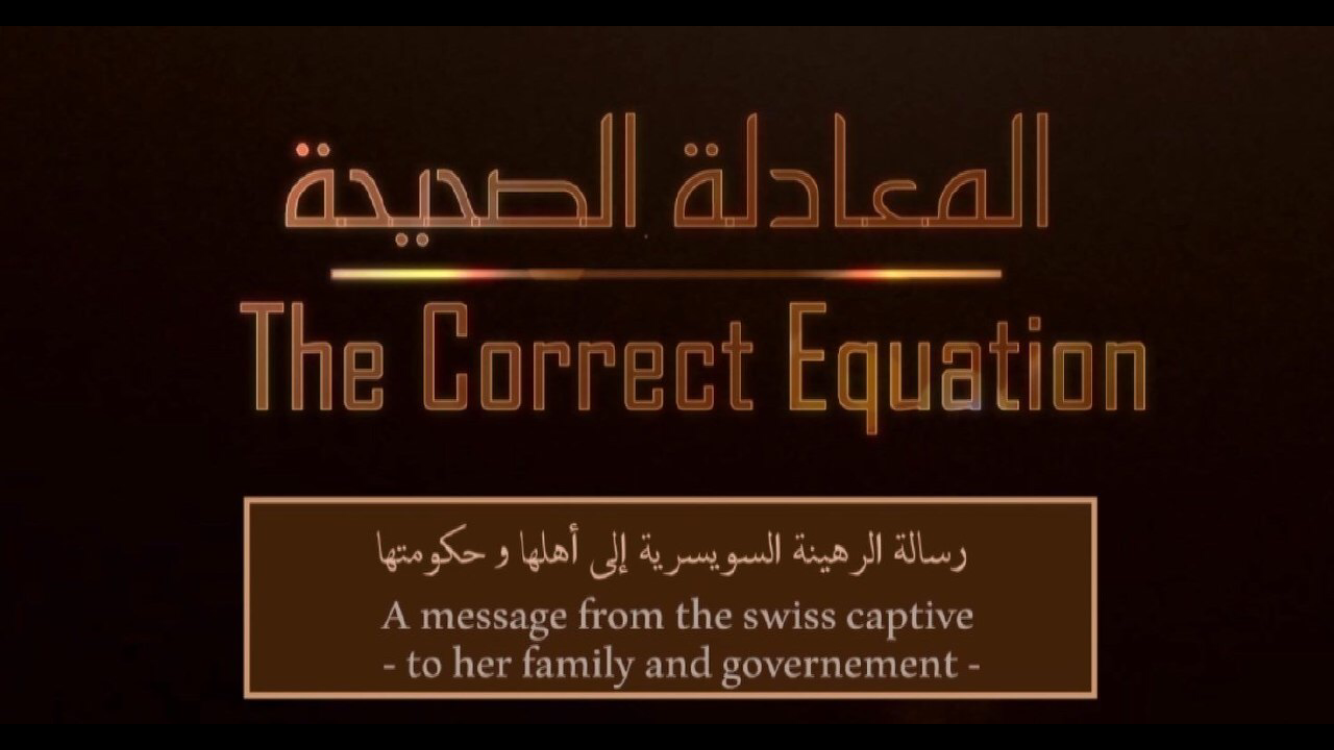 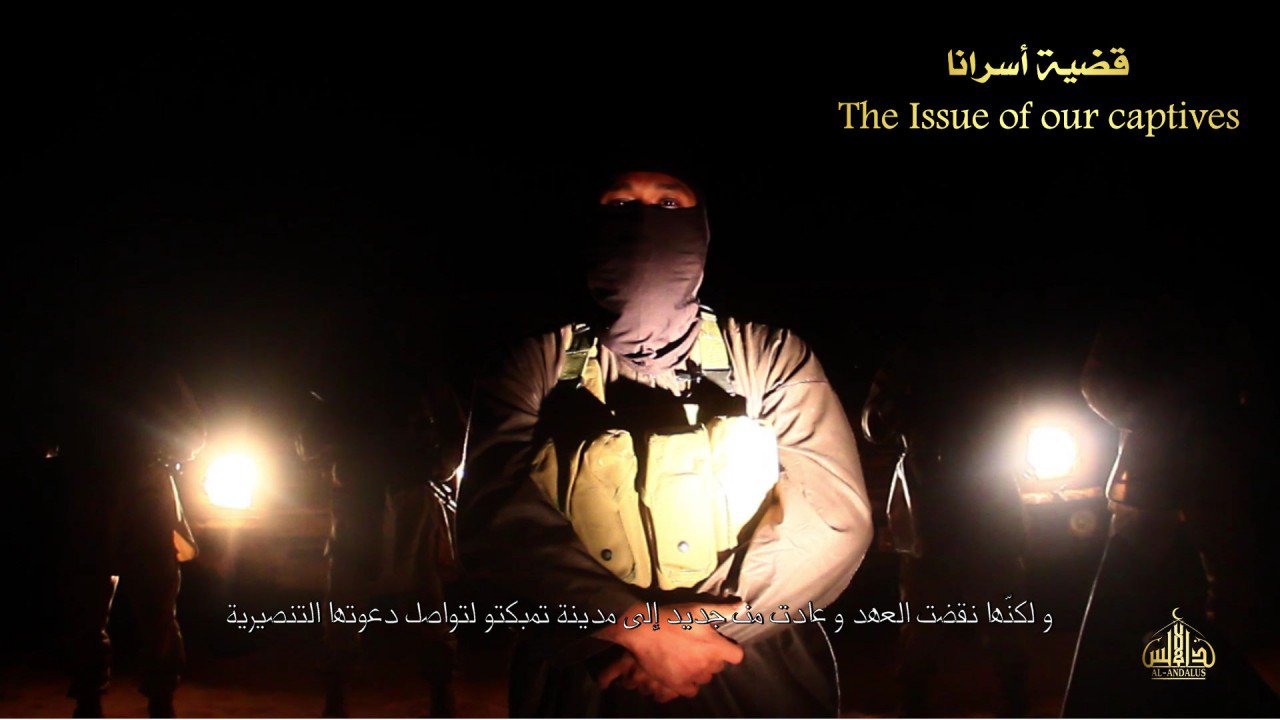