Click the following link for a safe PDF copy: Shaykh Abū Basīr al-Ṭarṭūsī — Surrendering of Shaykh Mullā Krekār to the Prisons of Italy?!

ISIS in Action and Other Jihadi Actors
British daily newspaper The Guardian reported on 28 April that since late 2015, several Islamic State (ISIS) fighters may have infiltrated into Italy disguised as wounded Libyan fighters. The paper quotes an Italian intelligence document which claims ISIS fighters took advantage of a scheme called the Comitato Assistenza Feriti Libici (Centre for the Support of Injured Libyans) to apply for special visas, which allow wounded fighters to receive medical treatment in Europe. Wounded fighters are most commonly sent to hospitals in Turkey. Italian intelligence believes ISIS fighters presented false passports to medical personnel in Misrata, claiming to be members of the Benghazi Revolutionaries Shura Council (BRSC). The article goes on to claim that Misrata is the headquarters for smuggling fighters from Libya to other countries, and where the fraudulent issue of passports for fighters takes place.
Intermittent clashes between Libyan National Army (LNA) forces and jihadists are ongoing in Sabri and Souq al-Hout in central Benghazi, with two LNA fighters killed last week. On 26 April, the LNA conducted 10 airstrikes against jihadist positions. Jihadists in Benghazi counter LNA airstrikes with demolitions targeting infrastructure. On 26 April, jihadists demolished the third bridge between Sidi Youness area and Sabri, and on 28 April they brought down an iconic high rise flat in the city centre near the port.  On 27 April, Ansar al-Sharia’s Talot Foundation, operating under the banner of the Benghazi Revolutionaries Shura Council (BRSC), claimed responsibility for the demolition of several bridges in the Sabri area over the last few weeks. On 1 May, one civilian was killed and two others injured when several rocket propelled grenades (RPGs) hit Benghazi’s Leithi district.
On 29 April, a new video was published showing Wissam Bin Hamid, the BRSC leader rumored to have been killed in 2016, appealing to his followers. In the video, Bin Hamid laments the lack of support received by jihadists from many Libyan cities, but promises a comeback.  A high profile al-Qaeda leader from Derna has reportedly been handed over to the LNA following his transfer from Turkey to Jordan, then from Jordan to Libya. The man in question is most likely Abdul Basset Azouz, who was apprehended on 13 November 2014 by Turkish authorities.
—
A weekly update of ISIS’s actions, the Western response, and developments pertaining to Libya’s other militias is available by subscribing here. To read about Western countries’ responses to ISIS in Libya this week, click here. To read the Eye on ISIS in Libya Team’s blog post about the actions of other jihadi actors, click here. And to read their explanation of the developments within the anti-ISIS Coalition of Libyan militias, click here.
To read all four sections of this week’s Eye on ISIS in Libya report, click here. To subscribe to receive this report weekly into your inbox, sign up on the subscribe page. 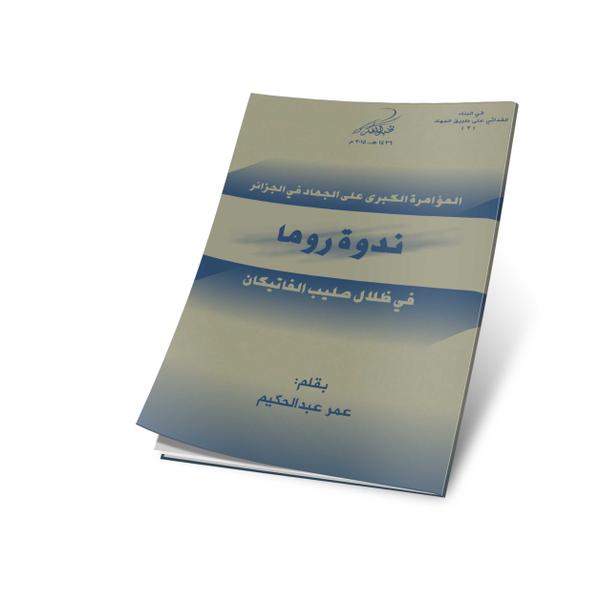