Click the following link for a safe PDF copy: Teḥrīk-ī-Ṭālibān Pākistān — On the Recently Released Report By the United Nations 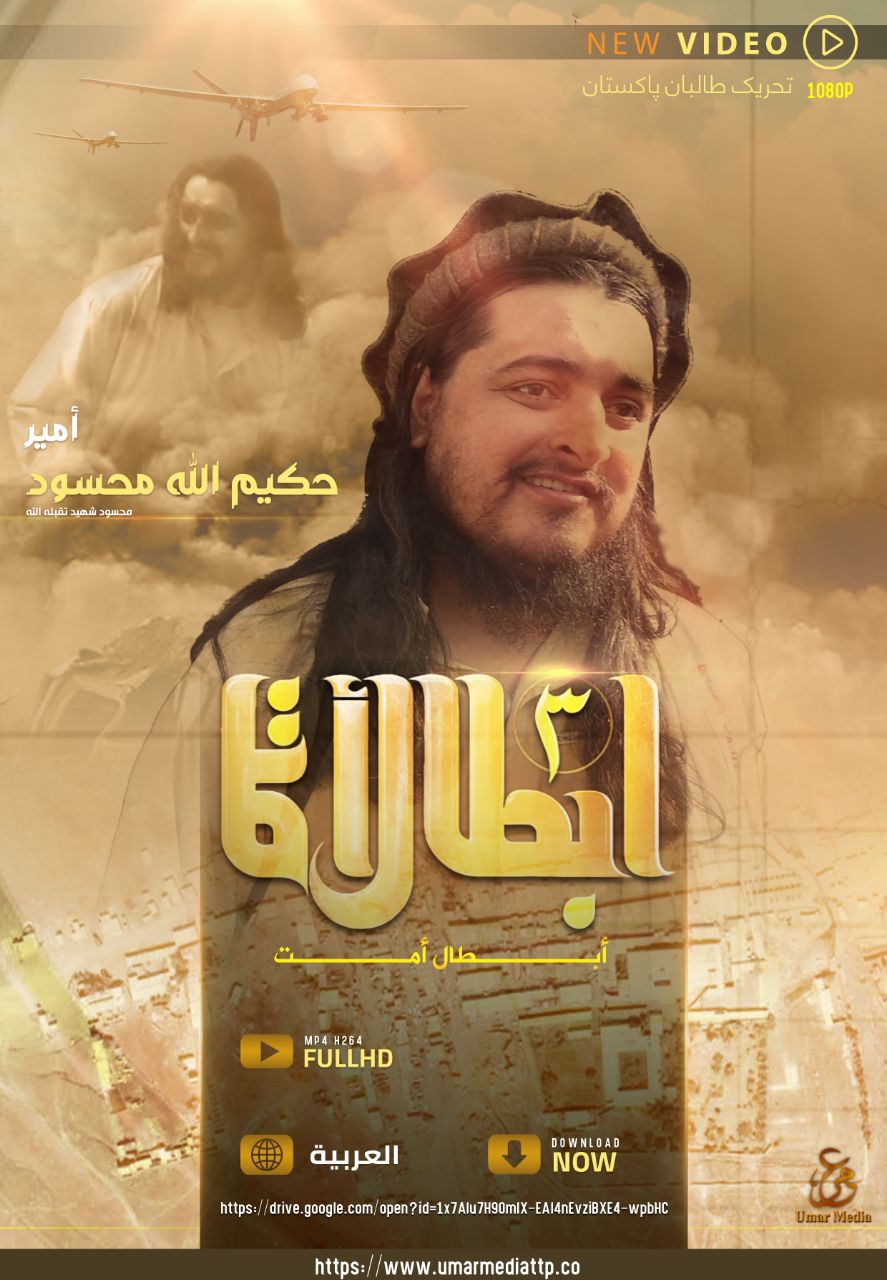 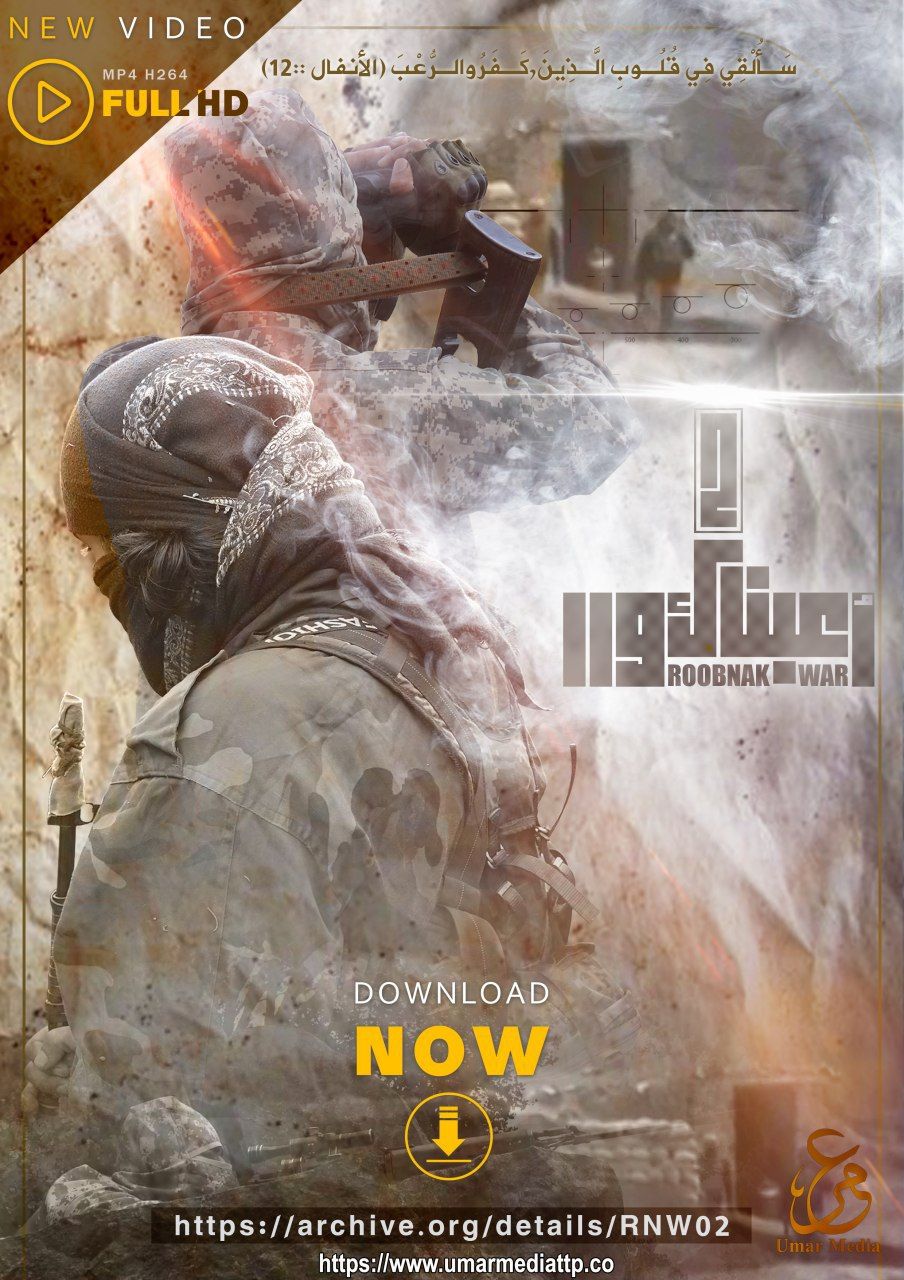 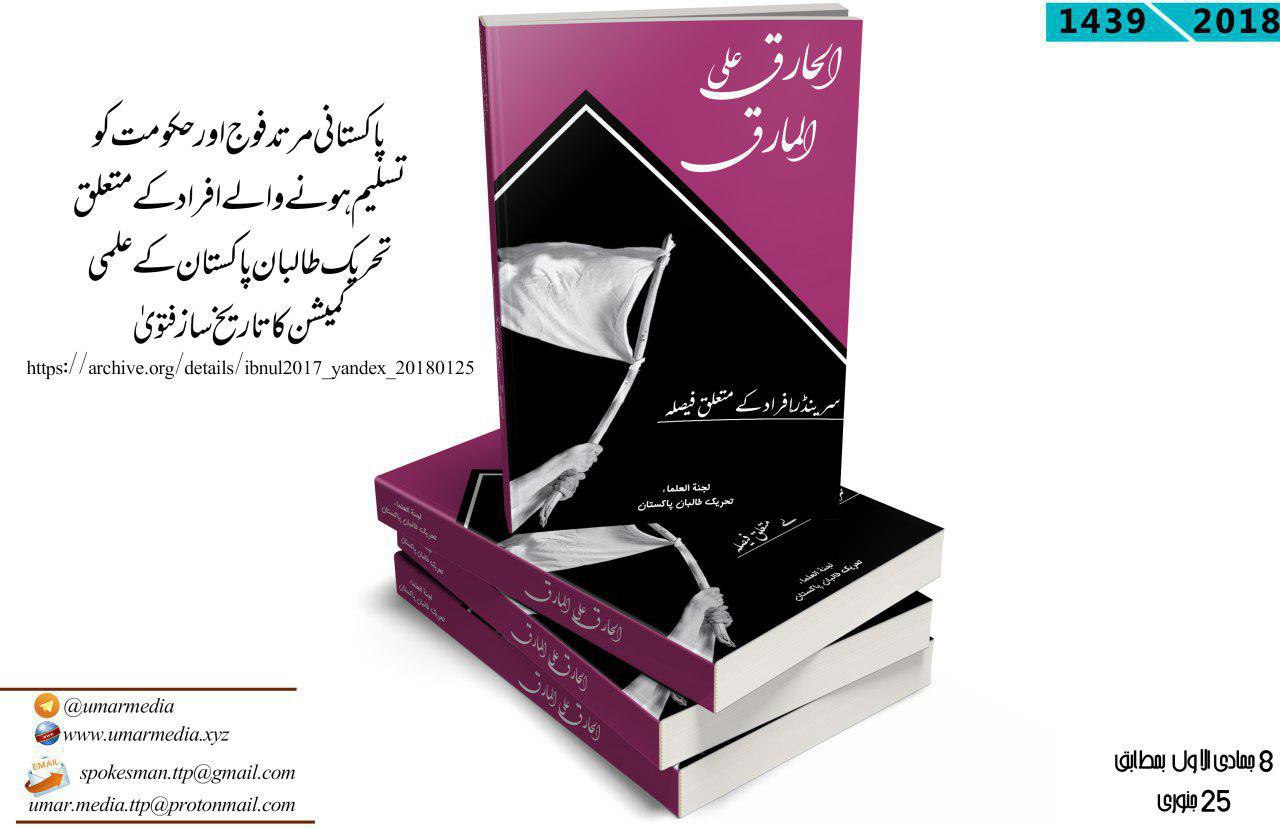 Click the following link for a safe PDF copy: Teḥrīk-ī-Ṭālibān Pākistān — About Surrenders

To inquire about a translation for this fatwā for a fee email: [email protected]

Enemy of islam and nurturer of chaos british courts in Pakistan have hurt feelings of Islamic world by releasing Raymond davis and pervaiz musharaf. Those feeling were not consoled yet these false courts aka supreme court have inflicted some more by releasing Asia the condemned and thereby provided another proof of their animosity with islam and friendliness with non-belivers.

We want to bring to the attention of Muslims of Pakistan that pakistani infidel democratic system is not there for protection of islam and muslims instead its only purpose is to defend the disrespect toward islam and the Prophet ﷺ and his sacred group under the beautiful slogan of freedom, the hanging of lover of prophet Mumtaz Qadri and releasing impudent of Prophet Asia the condemned and its clear proofs.

We consider system of Pakistan and its departments equally involved in this verdict and announce to take revenge from them… by will of Allah.

We want to convey to envious people of Pakistan that they have only way of “Jihad in the way of Allah” to defend islam and respect for prophet hood, which is the proper and legal way of saving from hell. So make haste and march towards this holy duty and embrace ranks of Mujahideen to establish Islamic system, which is the true solution for all of our problems in this world and afterwards.

When we turn pages of history we will find that every page will testify that oppressive rulers of every era while they hurt scholars of their time badly these rulers never hesitated to kill them and coffins of many scholar came out of dark jail cells.

Peek into near past the streets and torture cells of Pakistan are seen coloured with sacred blood of prophet heirs’ scholars.
What are the causes behind it???
Every person knows that who Allah has bestowed with some intellect and who instead of believing in false media tries to differentiate between good and evil.
You will find in the streets and torture cells of Pakistan Mufti Nizam ud din shamzai, Sheikh Nasib khan, Moulana Aslam sheikhopuri, Sheikh waliullah kabilgrami, other scholars of truth, preachers of islam, hundreds of student and ordinary muslims lying in their blood and chanting “by Allah I succeeded”.
Last evening one heart wrenching news arrived!!

Trainer of Mujahideen great scholar of Hadeeth respected Moulana Samiul Haq got martyred in the hands of some clandestine conspirators.

Indeed this tragedy is a result of conspiracy which Pakistani agencies formulated with their Christian masters.

Tehreek e Taliban Pakistan strongly condemns this oppressive attack on maulana and asks relatives and students of Sheikh(may Allah have mercy on him) to be patient and remain steadfast.

We, furthermore, Tehreek e Taliban Mujahideen requests general public and scholars who are in slumber to ponder a while for Allah, recognize friend and foe, Boycott man made democratic infidel system which is oppressing this land for years, revolt against it, choose way of Jihad in practical because in it are all benefits of this world and afterward.

We also opted way of jihad for same reason so we can defend our oppressed ummah, protect our religion and uproot man made system and laws and establish System of Allah on land of Allah as this is our duty by Islamic law.

We never let assassins of Scholars live a peaceful life before nor will we now by will of Allah.

The history of jihad will testify that we returned quart for quart and never left any score unsettled. Our youthful commandos and martyrdom seekers have handpicked enemies of islam for beheadings by grace of Allah.

Thus, we humbly request you to get benefit from battle field experience of Tehreek e Taliban Pakistan before it is too late.

Support with utmost effort the caravan of truth Tehreek e Taliban Pakistan and console our oppressed ummah by beheading enemies of Allah, his prophet and revered scholars with your hands.