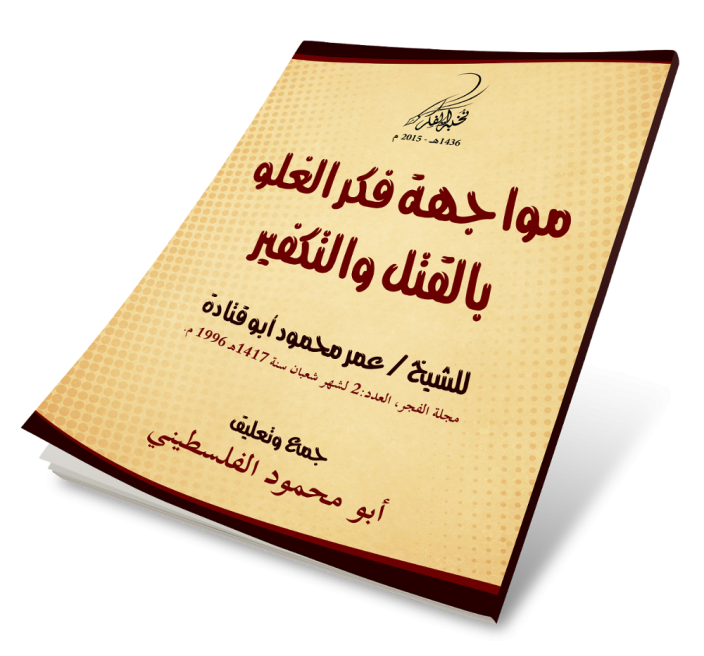 Click the following link for a safe PDF copy: Abū Qatādah al-Filisṭīnī — “Face of the Thoughts of the Extremists In Killing and Takfīr”
_______________

NOTE: ‘Aṭīyyah ‘Abd al-Raḥman is a senior leader in al-Qā’idah who according to the United States State Department is based in Iran. He is also purported to be the writer of a letter to Abū Muṣ’ab al-Zarqāwī on December 11, 2005, which warned al-Zarqawi:

He risked removal as al-Qaeda’s leader in Iraq if he continued to alienate Sunni tribal and religious leaders and rival insurgent groups.