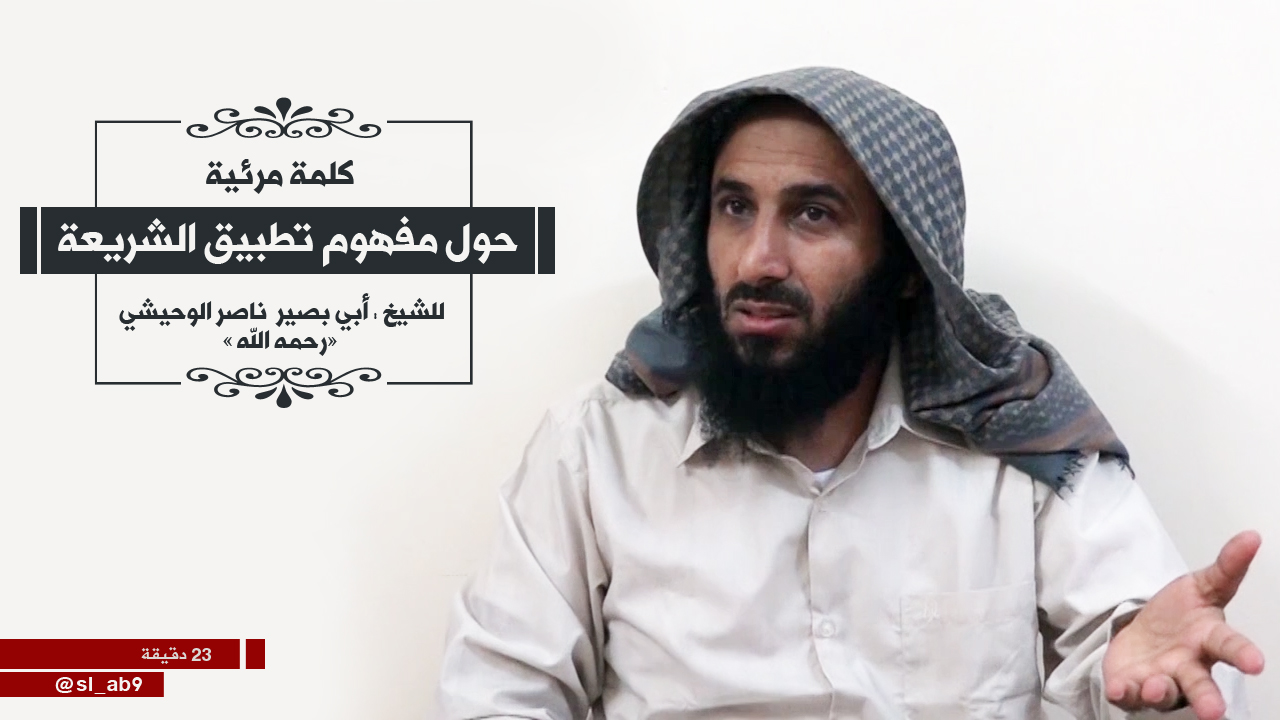 To inquire about a translation for this audio message for a fee email: [email protected] 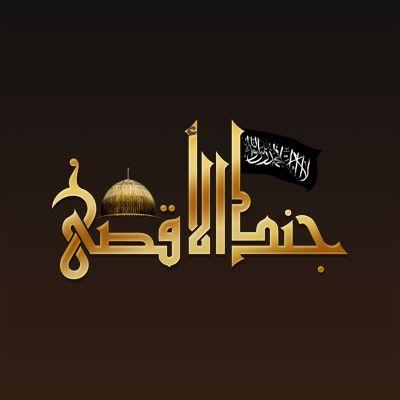 Click the following link for a safe PDF copy: Jund al-Āqsā — “Condolences on the Martyrdom of Shaykh Nāṣir al-Wiḥayshī”
____________ 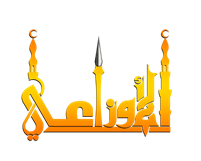 Click the following link for a safe PDF copy: ‘Abd Allah ‘Azzām Brigades — “Condolences to the Islamic Nation on the Death of the Mujāhid Shaykh Nāṣir al-Wiḥayshī”
_______________ 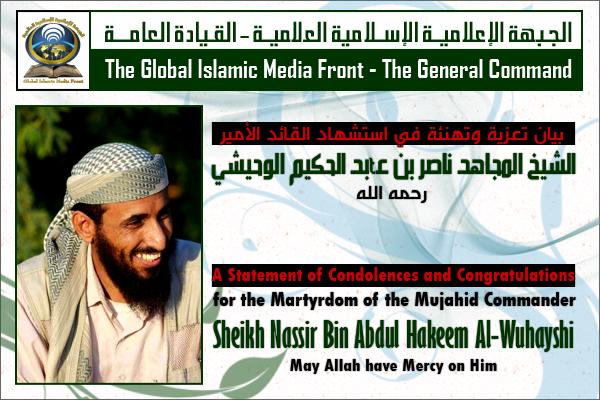 Praise be to Allah, the Protector of the righteous, the Supporter of the vulnerable, the Responder to the calls of the distressed. Peace and blessings be upon the exemplar of the Mujahideen and the model of the garrisoned, and upon his family and his Companions, all of them. And henceforth:
Allah the Exalted says: {But those who are slain in the Way of Allah,- He will never let their deeds be lost. * Soon will He guide them and improve their condition, * And admit them to the Garden which He has announced for them.} (Muhammad, 4-6)
And the Almighty said: {Think not of those who are slain in Allah’s way as dead. Nay, they live, finding their sustenance in the presence of their Lord; * They rejoice in the bounty provided by Allah: And with regard to those left behind, who have not yet joined them (in their bliss), the (Martyrs) glory in the fact that on them is no fear, nor have they (cause to) grieve. * They glory in the Grace and the bounty from Allah, and in the fact that Allah suffereth not the reward of the Faithful to be lost (in the least).} (Aal-e-Imran, 169-171)
We offer our precious condolences and sincere congratulations to the Ummah of Islam in general, and our people in the Arabian Peninsula in particular, for the martyrdom of a lion of Yemen and a knight of the faith, who instilled fear in the hearts of the Crusaders, the apostates, and the Rawafidh Houthis, and a courageous leader whose determination and will broke through the prison bars that tried to contain him, the eminent Mujahid Sheikh, the Emir of Qaedat al-Jihad in the Arabian Peninsula, Abu Baseer Nassir al-Wuhayshi, may Allah have mercy on him and accept him in Jannat al-Firdaws.
Despite the grief that envelops our hearts with the announcement of such news, we cannot say but what pleases our Lord: Truly, to Allah we belong and to Him we return. We ask Allah to accept the emir and his brothers who were martyred in His cause, and to bless them with highest levels in Jannah: {And who is more faithful to his covenant than Allah? then rejoice in the bargain which ye have concluded: that is the achievement supreme}. (Al-Tawbah, 111)
With his elevation, another torch has gone out in the Arabian Peninsula that lights the path like a lantern in front of those who want to support the religion of Allah the Exalted, and that burns the enemies of Allah the Crusaders and their apostate henchmen and the polytheist Houthis, and that radiates the light of Jihad and martyrdom for the establishment of the Shariah of Allah.
From this place, we offer our condolences to the generous brothers who presented sheikhs and leaders one after the other so that the word of Allah be the highest. The martyrdom of Sheikh Abu Baseer Nassir al-Wuhayshi, Sheikh Harith bin Ghazi al-Nadhari, Sheikh Ibrahim bin Sulaiman al-Rubaish, and Sheikh Nassir bin Ali al-Ansi – may Allah have mercy on them all – is the fuel that feeds the fire of determination and confirms to the Mujahideen and Ansar the correctness of the path of Jihad. How many emirs, and how many commanders, and how many Mujahideen have been killed, for Jihad not only to continue, but to spread to all corners of the earth?
The enemies of Allah all over the world must realize that the martyrdom of our leaders is only fuel for the war that will uproot everything and everyone until the Shariah of Allah is upheld and glory is returned to the Ummah of Allah. {And Allah hath full power and control over His affairs; but most among mankind know it not.} (Yusuf, 21)
The Mujahid Sheikh Abu Huraira al-Sana’ani, may Allah preserve him, will take up the reins from the martyr Sheikh al-Wuhayshi and will continue to lead the caravan to victory or martyrdom. If the Kuffar are happy now for the killing of Sheikh al-Wuhayshi, may Allah have mercy on him, let them wait for the glad tidings of what will cause them horror, when their cries of joy will turn to wails of pain. T
May Allah have mercy on the Mujahid Sheikh Abu Baseer al-Wuhayshi and his brothers before him in the fields of Jihad.
{Men said to them: “A great army is gathering against you”: And frightened them: But it (only) increased their Faith: They said: “For us Allah sufficeth, and He is the best disposer of affairs.”} (Aal-e-Imrna, 173)
May the peace and blessings of Allah be upon our Prophet Muhammad and upon his family and his Companions..