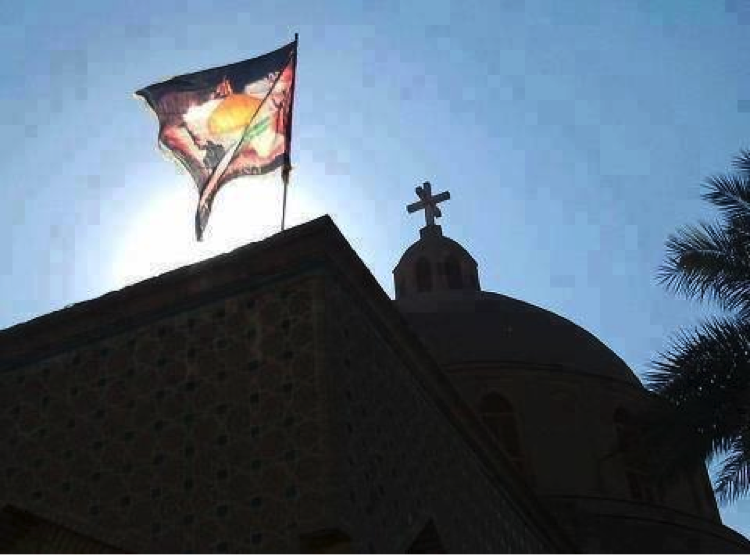 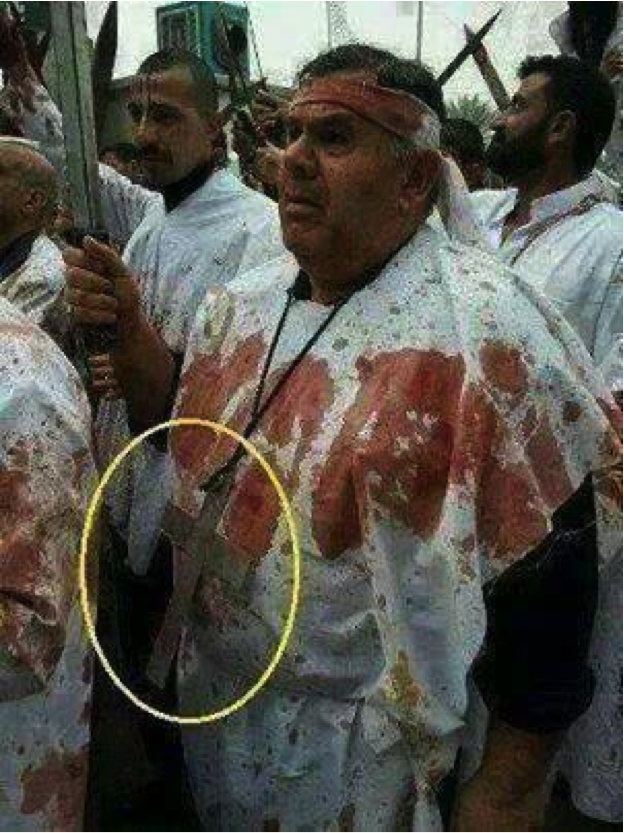 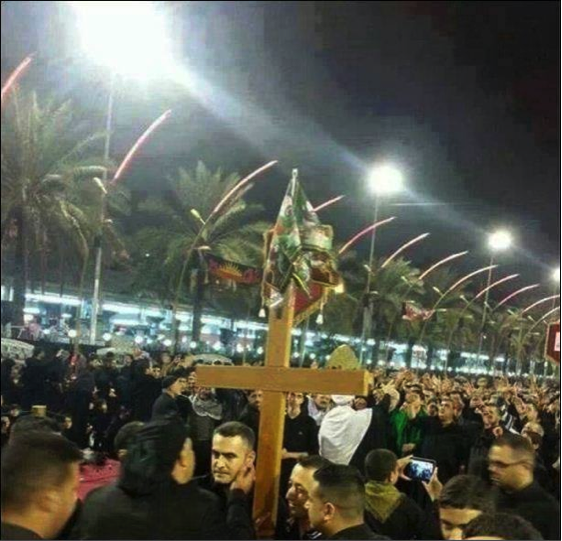 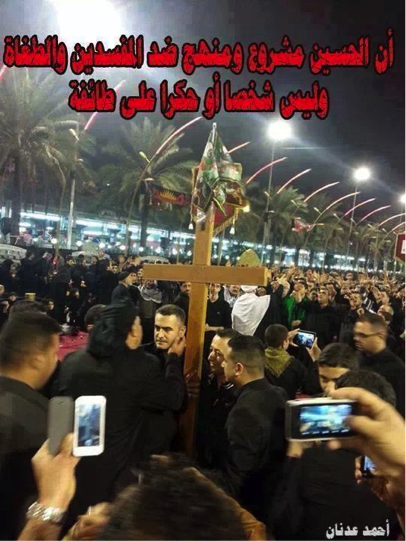 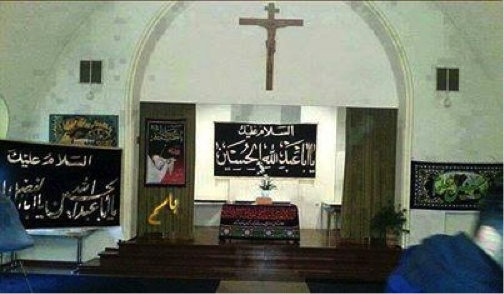 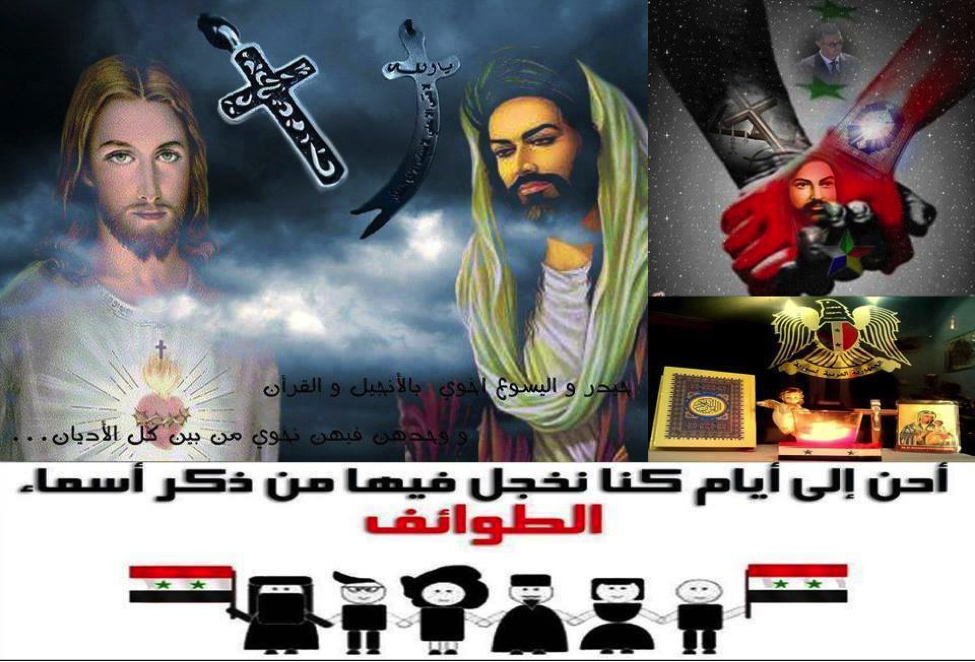 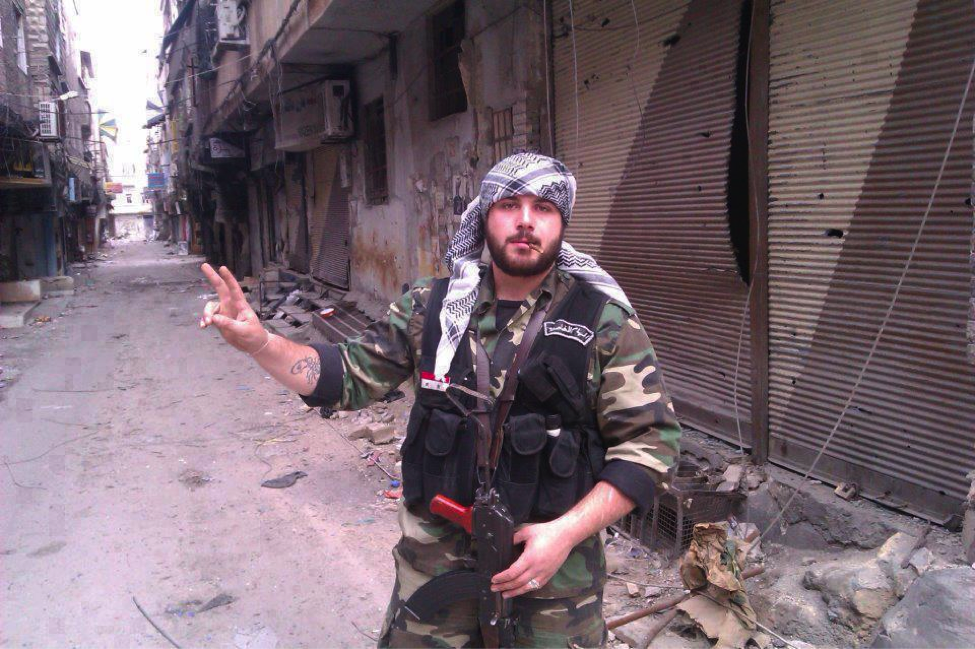 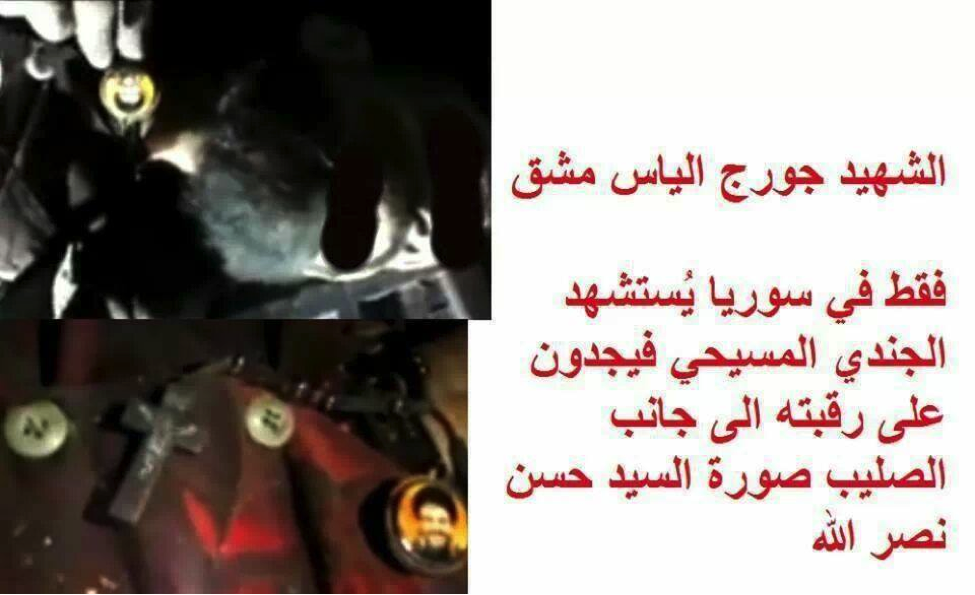 [1] On pro-Assad Druze relations and deployments see: https://www.csmonitor.com/World/Middle-East/2013/0921/Assad-harvests-support-from-Druze-in-Israel-with-apples and for the Christian relations with Assad see: https://www.aljazeera.com/indepth/features/2013/10/lebanese-christians-pray-assad-victory-2013102083955862360.htmlhttps://www.haaretz.com/news/diplomacy-defense/.premium-1.553717. I also authored a piece on Assad’s development of minority alliances: https://www.gloria-center.org/2012/04/syria%E2%80%99s-31-percenters-how-bashar-al-asad-built-minority-alliances-and-countered-minority-foes/. [2] This theme can be seen in a PBS News piece which asks “Why Did Assad, Saddam and Mubarak Protect Christians”. The article is from 2011 and gives some insight into the development of the “Assad-as-minority-protector” concept: https://www.pbs.org/newshour/rundown/2011/10/mid-easts-christians-intro.html. See also: https://www.nytimes.com/2012/06/29/opinion/syrias-threatened-christians.html. [3] See: https://yalibnan.com/site/archives/2006/02/full_english_te.php. [4] See: https://www.al-monitor.com/pulse/tr/contents/articles/originals/2012/al-monitor/hezbollah-media-outlets-warm-to.html#ixzz2oVzFU8Fb. [5] See: https://www.shiitenews.com/index.php/lebanon/8604-hezbollah-congratulates-christians-on-christmas. [6] Though, limited online sentiment has been shown by some who claim to be Christian and wish to fight in Syria. See: https://www.liveleak.com/view?i=25e_1374364131&comments=1. In an early December interview, Maronite Christian leader of the Free Patrioti Movement and Hizballah ally, Michel Aoun, denied sending fighters to act alongside Hizballah in the defense of churches. See: https://www.naharnet.com/stories/en/109224.