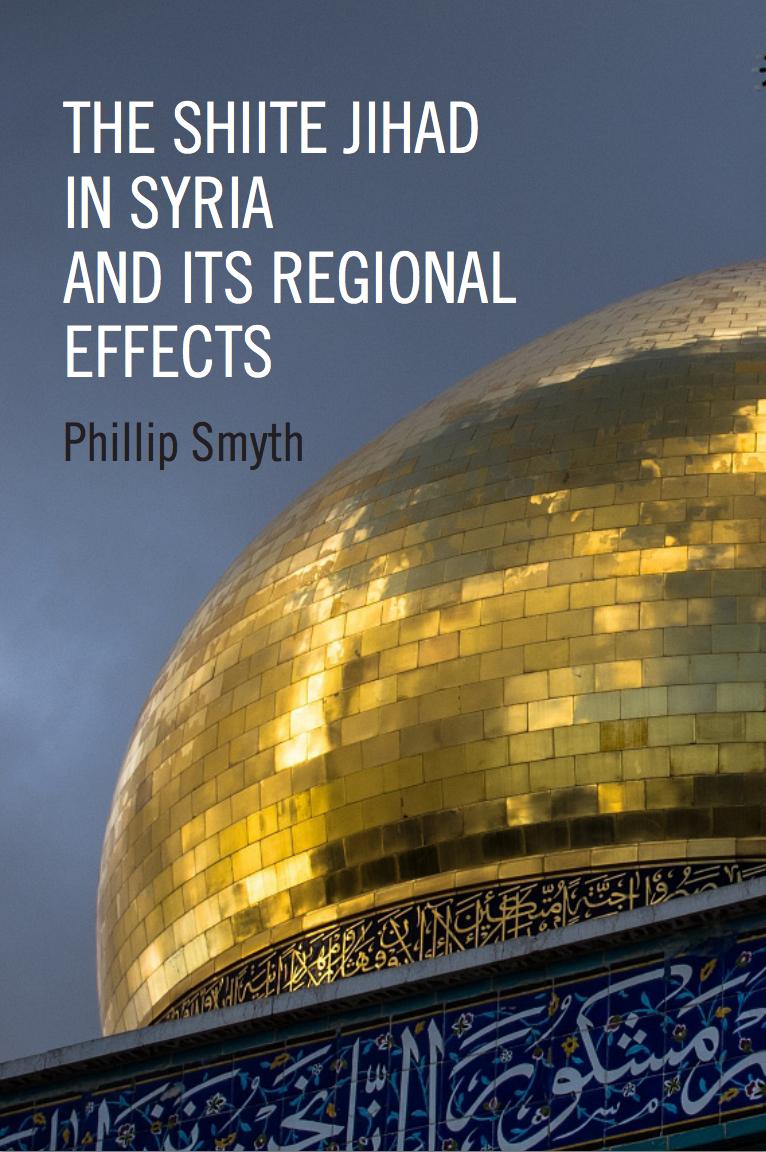 In 2012 and early 2013, media sources were widely reporting the imminent fall of Syria’s Bashar al-Assad regime to Sunni rebel groups. But not long thereafter, it began to show resilience, holding off further rebel advances and even retaking lost ground.
This turnabout was fueled largely by Iran-backed Shiite proxy groups fighting on Assad’s behalf. While these groups often invoked the defense of the Sayyeda Zainab shrine as their rallying cry, their influx into Syria was far from a spontaneous expression of Shiite unity. Indeed, it reflected instead a highly organized geostrategic and ideological effort by Iran to protect its Syrian ally and project power across the Middle East. When fighting spread to neighboring Iraq, many of the Iraq-based proxies regrouped across the border to defend their homeland against advances by The Islamic State.
The web of Iran-backed Shiite proxies is exceedingly complex, with much overlap and many changing aliases. In this new Institute study, Phillip Smyth — author of Hizballah Cavalcade and University of Maryland researcher — deftly navigates these many groups, exploring topics such as the narrative of pan-Shiite jihad, the range of Shiite clerical views on the jihad, recruitment techniques, and weapons used. His discussion compellingly shows why pursuing U.S. regional interests must involve targeting not only ISIS but also its Shiite adversaries.
Click here to read the entire report.

1 Reply to “Check out Phillip Smyth's new Policy Focus for The Washington Institute: "The Shiite Jihad in Syria and Its Regional Effects"”