NOTE: As with all guest posts, the opinions expressed below are those of the guest author and they do not necessarily represent the views of this blogs administrator and does not at all represent his employer at the Washington Institute for Near East Policy.
Jihadology.net aims to not only provide primary sources for researchers and occasional analysis of them, but also to allow other young and upcoming students as well as established academics or policy wonks to contribute original analysis on issues related to jihadism. If you would like to contribute a piece, please email your idea/post to azelin [at] jihadology [dot] net.
Click here to see an archive of all guest posts.
–
Dutch Foreign Fighters – Some Testimonials from the Syrian Front: The Story of 28 year old Chokri Massali – Abu Walae
By Pieter Van Ostaeyen
Died on Sunday July 28th

In an earlier post I presented you the story of Abu Baseer, who died in the Battle of Khan Touman. Here is the story of one of his older brothers, who died only a few months later. 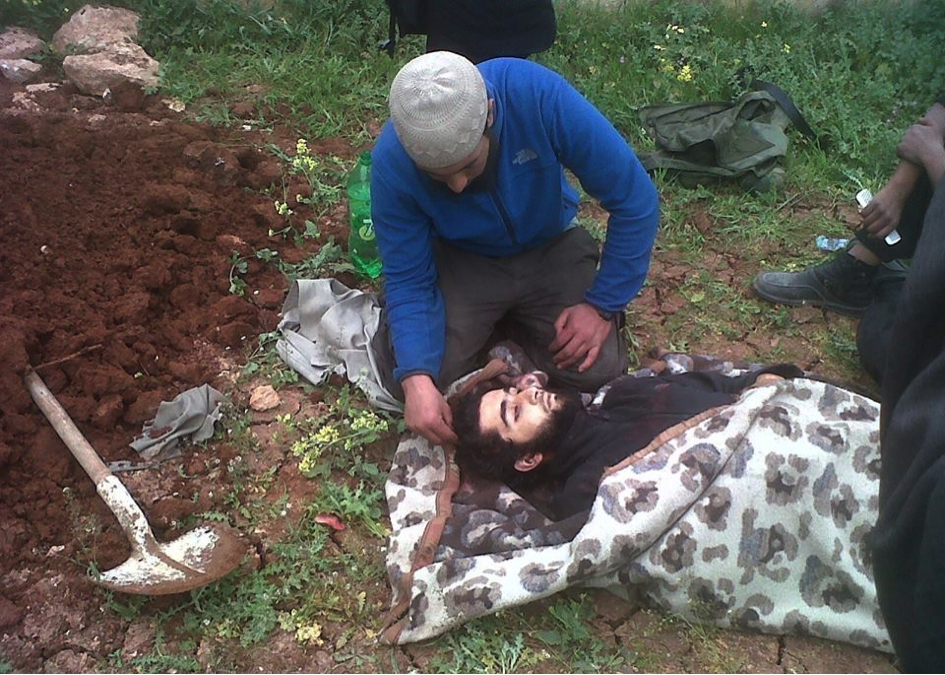