NOTE: For prior parts in the Hizballah Cavalcade series you can view an archive of it all here.
—
Breaking Badr, The New Season: Confirmation of the Badr Organization’s Involvement in Syria
By Phillip Smyth ([email protected])
From May-June, 2013, the Iranian-backed, Iraqi Shia, Badr Organization upped their rhetoric regarding the group’s potential involvement in the Syrian Civil War.  This rhetoric resulted in a Hizballah Cavalcade post which attempted to assess whether the group was in fact sending fighters to Syria. Despite their threats, only a few propaganda photos and the death of a possible Badr Organization fighter were available. Thus, the results were inconclusive. Nevertheless, it was still established the group may become more involved in the fighting or that they were preparing a phased approach to publicize Badr’s participation in the fighting.
On July 13th, the group announced via Facebook that it had sent “Over 1,500” militiamen to Syria. By late-July, 2013, the Badr Organization’s Military Wing openly announced it had lost members in Syria and held public funerals for them. According to the Badr Organization Military Wing’s Facebook page, one of these funerals was held in Baghdad. The Badr Organization Military Wing also released one photo which supposedly shows some of their members in Syria.
With the death announcement for one of the Badr Organization’s men came the claim he belonged to “Quwet Shahid al-Sadr” (Forces of the Martyr Sadr). The Forces of the Martyr Sadr is not a separate or new militia operating in Syria. Instead, it is simply the name the Badr Organization has given to the group of its fighters operating in Syria.
Regardless, unlike other Iranian-backed organizations which have increased the amount of photos, videos, and social media announcements since the beginning of July, the Badr Organization has only released limited amounts of information about its forces and operations inside Syria. 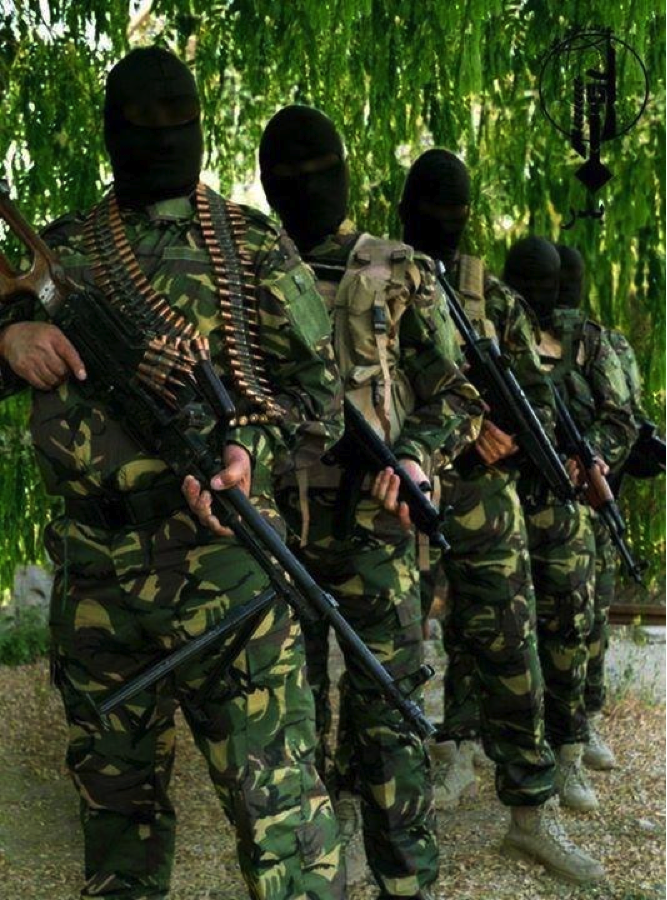 Figure 1: On July 13, 2013, the Badr Organization’s Military Wing posted this photograph with the announcement that over 1500 of its fighters had been sent to Syria. 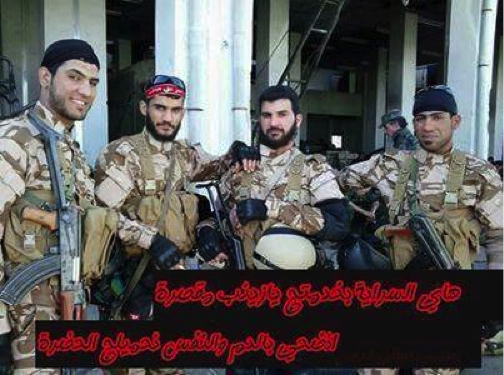 Figure 2: The Badr Organization’s Military Wing claimed this photo showed members of the group operating in “Defense of Saydah Zaynab”. Some of the fighters are familiar faces and can be seen in propaganda for Liwa’a Abu Fadl al-Abbas.
The Badr Organization’s Losses In Syria
Name: Abu Dhar al-Sa’wdi
Death Announced: July 21, 2013
Notes: Unlike other martyrdom posters which, have only announced the dead as having “Defended Zaynab”, this poster clearly mentions that al-Sa’wdi was killed “in Syria”. 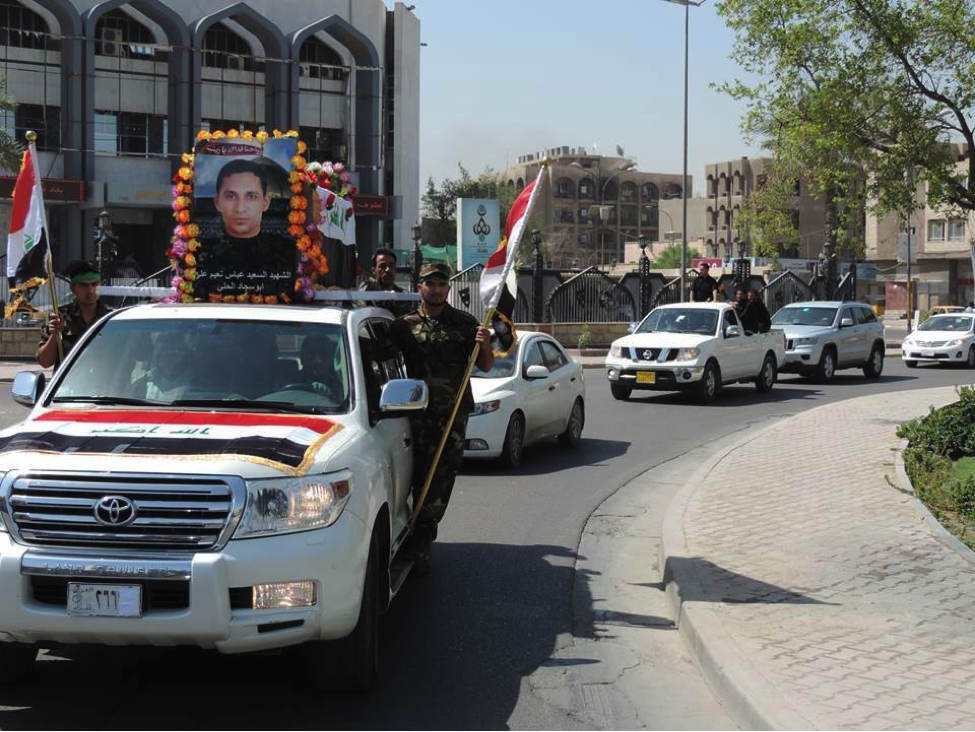