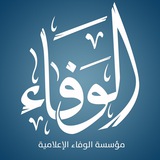 Click the following link for a safe PDF copy: al-Wafā’ Media Foundation — Martyrdom of Abū Talḥah al-‘Almānī
_____________
Source: Telegram
To inquire about a translation for this statement for a fee email: [email protected]

NOTE: Click here to watch the first part in this video series.
—

About the Rahma Video Series
Accompany Abu Talha Al-Almani on his way through Bilad Ash-Sham (Syria), although it’s only a usual day, as he lives together with the people of this land and gets to know different cultures and traditions. Gain insight into the life of the people in Sham, be they refugees, the general public, or the Muhajireen who came to this land in order to help and support the people and do Da’wah to invite the people to Islam and its correct understanding. All of this is in order to unite the Muslims and bring them together in their lost love, brotherhood and Rahmah for each other, in order to pour it back into their hearts. Through this, they will be united and strong and open their hearts to each other for truth and leave behind falsehood, whether they are the general public or do not even know how to write or read.
This project is an invitation to all Muslims to help and support their brothers and sisters in Sham. The goal is to demonstrate the audience a correct and real picture so that they can learn how it is possible to offer support, whether with simple means or on a large scale, and to show what help is needed, whether financial or on-the-ground building up schools and hospitals, devising educational or economic systems, or even in areas and works like waste treatment, street-cleaning, and important jobs like mechanics, plumbings, and masonry.
This is exactly what Rahmah wants to show to remove the distorted picture which has been made up by the mainstream media and to let people know that Jihad and the Mujahedeen are to be welcomed as they are not aiming to destroy. They are there only to construct and build up a state which rules according justice and truth, where the rights of the people are fulfilled, and their blood, honor and belongings are protected. They are merely there for protection of the people and the Islamic state.
This and more weekly – Allah willing – on Rahmah together with the mujahid brother, Abu Talha Al-Almani (hafidhahullah)
In Part 1 of the Series:
The Da’wah started in Germany, now it shall be continued here، in the Sham. In this part of the series Abu Talha Al-Almani is explaining about the circumstances which are being met in Sham and about the project Rahmah. Part of the circumstances here in Sham is the lack of electricity, so that in many regions generators are producing the needed electricity. Be there when the Da’wah shall be officially started, when Abu Talha will run the new generator and get an insight of what will follow up in the next parts of series and is awaiting you. 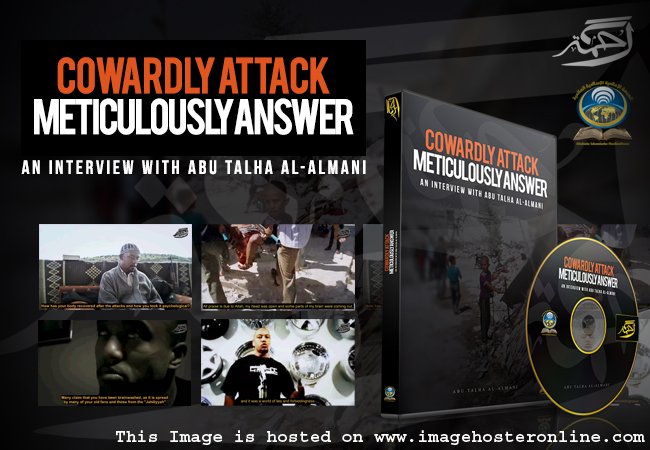