NOTE: As with all guest posts, the opinions expressed below are those of the guest author and they do not necessarily represent the views of this blogs administrator and does not at all represent his employer at the Washington Institute for Near East Policy.
Jihadology.net aims to not only provide primary sources for researchers and occasional analysis of them, but also to allow other young and upcoming students as well as established academics or policy wonks to contribute original analysis on issues related to jihadism. If you would like to contribute a piece, please email your idea/post to azelin [at] jihadology [dot] net.
Click here to see an archive of all guest posts.
— 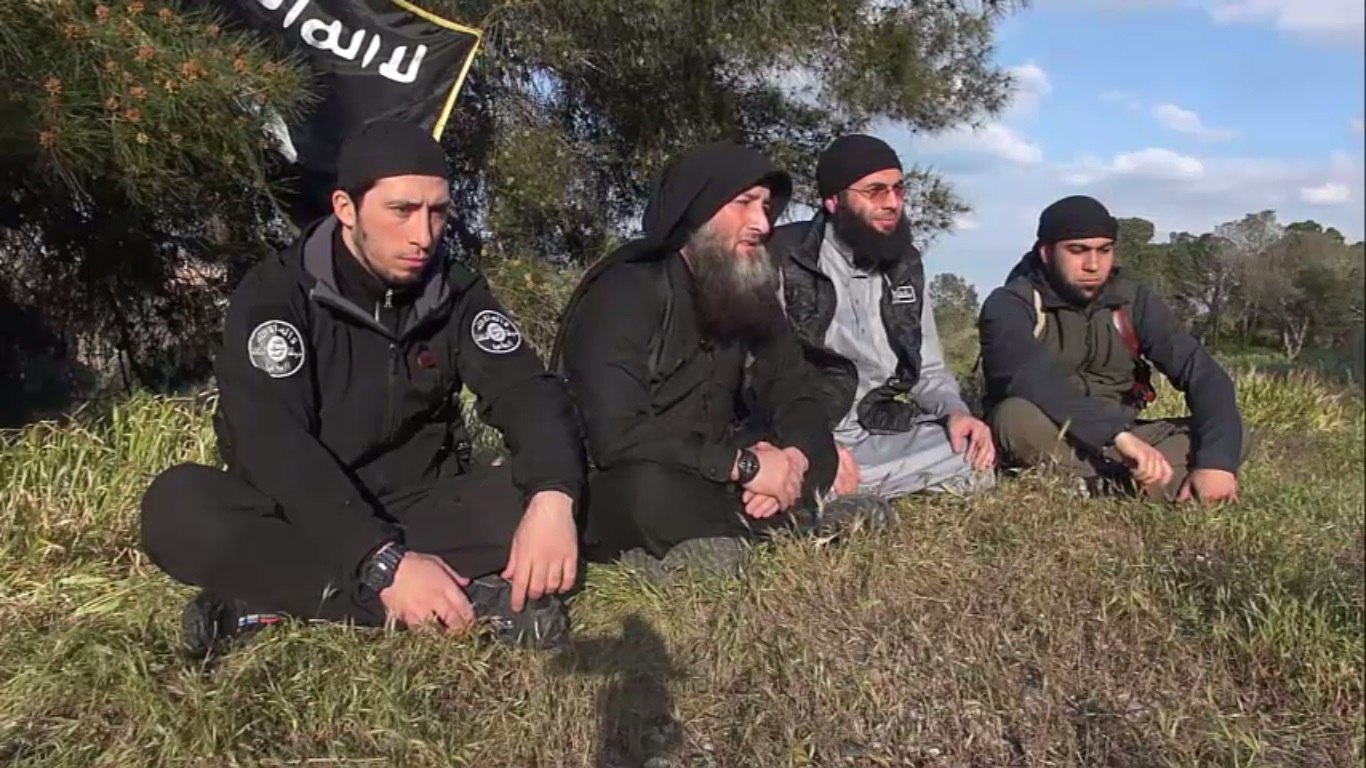 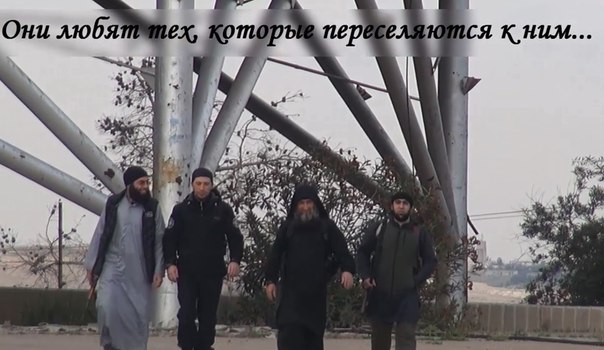 One subtext of Abu Jihad’s speech is that the ideology of jihad preached by IS is the correct one, while that of the CE is not only wrong, but irrelevant.
The ideological struggle over which group is waging the “correct jihad” has underpinned the now enormous rift between IS’s North Caucasian faction and the Caucasus Emirate and its affiliate in Syria, Jaish al-Muhajireen wal-Ansar (JMA). Caucasus Emirate leader Ali Abu Mukhammad has said that North Caucasians in Syria should have backed Syrian Al Qaeda affiliate Jabhat al-Nusra rather than IS.
There are problems with Abu Jihad’s sudden call for North Caucasians to wage jihad at home rather than Syria, however. His call represents a major and contradictory shift in the position taken by IS’s North Caucasian faction in its quest for supremacy vis-a-vis the CE.
Abu Jihad has previously said that the only reason he and Umar Shishani had decided to pledge allegiance to IS — and thus break Umar’s former oath to the CE — was because IS leader Baghdadi had agreed to help send Chechen fighters home to the North Caucasus.
But that claim appears to have been mere lip service. There is no evidence to suggest that Baghdadi has allowed jihadis to travel home to Chechnya or Dagestan to fight there, or that he has sent material support to the North Caucasus.
Moreover, IS’s North Caucasians have derided, and continue to deride, calls for waging jihad in Chechnya or Dagestan.
The dominant argument used by IS has been that, since IS declared a Caliphate in Syria and Iraq, all jihadis should unite and fight there — and certainly not in provincial backwaters like Dagestan, Chechnya or Kabardino-Balkaria.
That argument was effectively, if not particularly eloquently, summed up last year in an audio message from a North Caucasian IS militant, who opined that while IS were “fighting on all fronts” against the infidels in the Caliphate, the CE were effectively sitting at home, stubbornly embroiled in a small-time, even parochial conflict.
The militant offered these instructions to the then-CE Emir Ali Abu Mukhammad:
“Let him sit there in the Caucasus, let him shut his gob, let him eat leaves,” the militant said.
North Caucasians in IS have argued that those calling for jihad in Chechnya and Dagestan are guilty of the sins of patriotism, nationalism and even — horror of horrors — democracy, all of which are considered secular and narrow concepts that are incompatible with IS’s vision of Islam, where a global Ummah unites and fights under the one flag of the Caliphate on the lands controlled by the Caliph.
This vision of jihad is set out very clearly in a recent document by Russian-speaking IS ideologue Abdullakh Muwahid, who argues that JMA, the CE’s affiliate in Syria, has become “impregnated with the ‘Al Qaeda-Muslim Brotherhood’ viral illness, with their hybrid stench of sympathy for the democrat-Jaish Hurr [Free Syrian Army] sectarians and various national-anarchist brigades.”
“With the rise of the Dawn of the Caliphate, every day that you spend outside the forces of the Islamic State is sinful and useless for you!!!” Abdullakh Muwahid writes, addressing North Caucasian jihadis.
Set against Abdullakh Muwahid’s call to heed the call to join the Caliphate, which implies that Muslims must make hijra  or immigration to the lands under Caliphate rule, Abu Jihad’s passionate words about fighting the “Russian invaders” at home in the North Caucasus seems nothing more than a cynical attempt to provoke and undermine the CE.
It remains to be seen how effective Abu Jihad and IS will be at moving to fill the vacuum that will inevitably be created now that CE Emir Ali Abu Mukhammad has been killed, and whether this will result in any practical advantage beyond points scoring in a power struggle, either for IS in Syria or the North Caucasian insurgency.
Joanna Paraszczuk is a journalist covering Syria, Iraq, and Russian-speaking foreign fighters. She writes the RFE/RL’s blog on IS, Under The Black Flag. She also monitors North Caucasian and Russian-speaking jihadis in Syria on her blog: chechensinsyria.com.