NOTE: For prior parts in the Hizballah Cavalcade series you can view an archive of it all here.
—
“Divine Victory” in Qusayr: Hizballah Promotes Their Success on the Web
By Phillip Smyth ([email protected]) 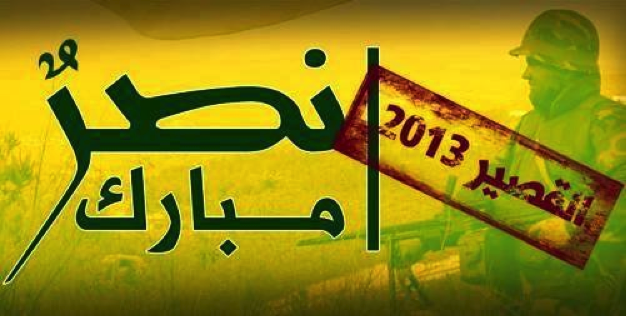 Figure 1: The green text on the sign reads, “Nasr Mubarak” (“Blessed Victory”); the red reads, “Al-Qusayr 2013”.
Throughout the month of May and into early June, the Battle for Qusayr pitted numerous rebel factions against the combined might of the Syrian military and Lebanese Hizballah. This period also witnessed Hizballah Secretary General Sayyid Hassan Nasrallah finally admit that Hizballah forces were not simply fighting to “Protect [Shia] shrines” or to “Defend Lebanese Shia border villages”.[1] Instead, all of Syria would be Hizballah’s battlefield until victory. As fighting in Syrian heated-up, Nasrallah promised to Hizballah supporters (on May 25, 2013), “I say to all the honorable people, to the mujahedeen, to the heroes: I have always promised you a victory and now I pledge to you a new one in Syria”.[2]
In many ways, the promise of victory in Syria harkened back to Nasrallah’s 2006, “wa’d sadiq” (“Truthful promise”). At the time, Hizballah’s leader had, before the July-August war, sworn he would undertake an operation to free prisoners in Israeli jails (namely, Samir Quntar).[3] The war was the summation of his promise. Following the war, Nasrallah’s “Truthful promise” became a common quasi-religious cum ideological narrative. With the 2006 war over, the phrase, “Divine victory”—a claim that the 2006 Hizballah-Israel war resulted in a Hizballah victory— was combined with “Truthful promise”. In turn, they both became common slogans utilized by Hizballah.
In an effort to demonstrate continuity with the narrative, Hizballah is reusing these themes once again in Syria.
The announcements of June 6, 2013, demonstrating Qusayr had been taken, resounded through Hizballah’s network of Facebook and forum pages. No more than an hour after it was declared that Qusayr had fallen to Assad’s and Hizballah’s forces, Hizballah partisans had already created numerous photos to praise the operation. Few photos of Hizballah fighters in Qusayr were released, but the video and photographic material which was made public emphasized a much more sectarian presentation of Hizballah’s fight for Syria. 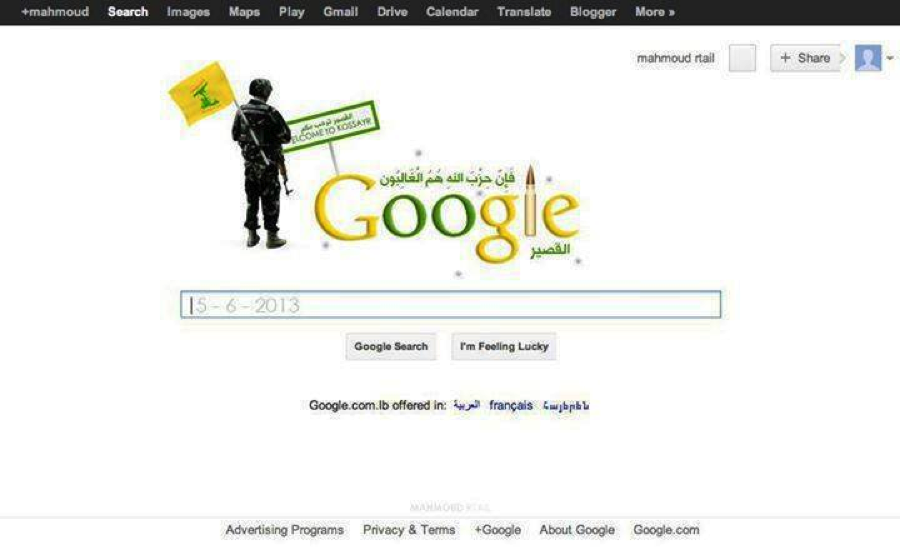 Figure 2: Hizballah supporters envisioned Google producing a doodle to commemorate the group’s victory in Qusayr. The Google logo is in Hizballah’s green and yellow color scheme. Google’s “L” has been replaced by a round of ammunition. Additionally, the slogan featured on the top of Hizballah’s flag (which is Quran 5:56) has been placed above Google’s logo– “Indeed, the party of God are they that shall be triumphant”. A Hizballah fighter stands off to the left viewing a sign reading, “Welcome to Kossayr [sic]”. The date of the victory (June 5, 2013) is featured in the search-bar. 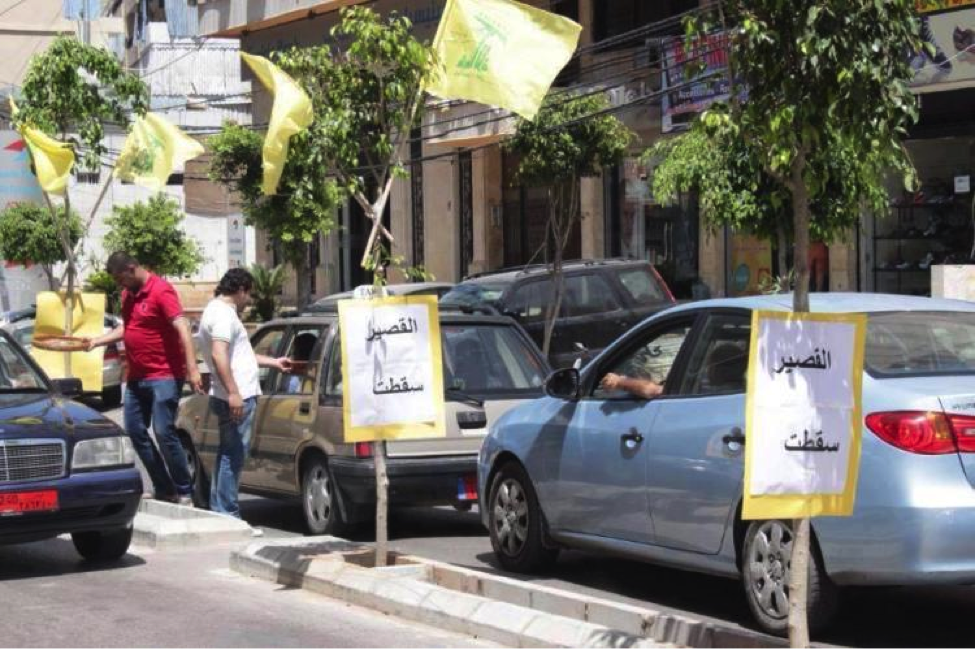 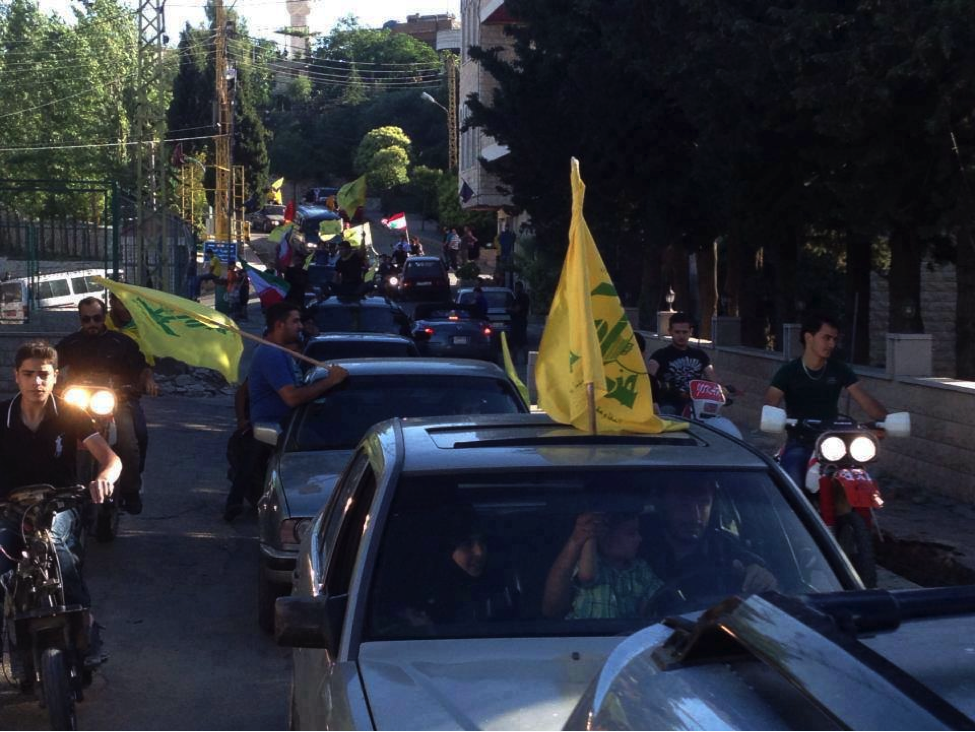 Figure 4: Hizballah supporters drive in a convoy flying Hizballah, Syrian (Assad pattern), and Iranian flags to celebrate the fall of Qusayr. This photo was later removed from the original Facebook page it was posted. 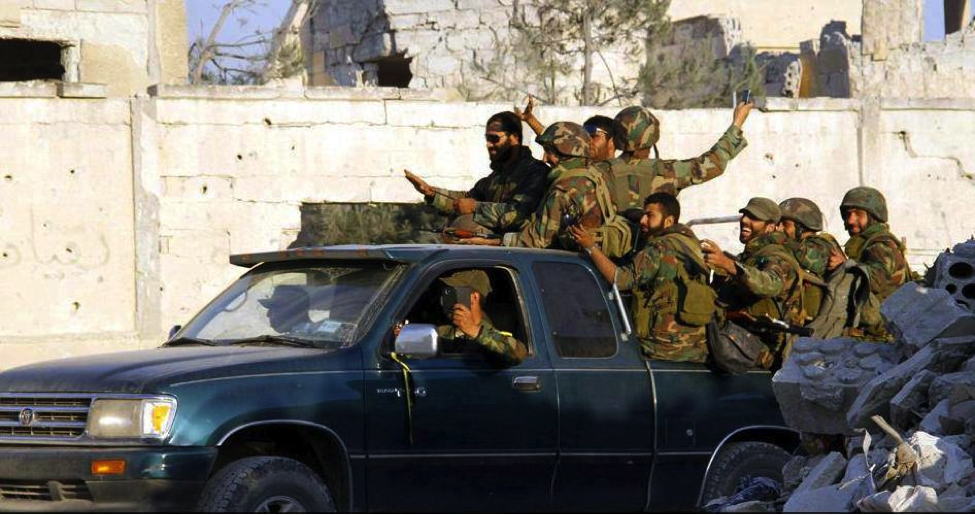 Figure 5: Jubilant Hizballah fighters roll through Qusayr on a pickup truck. This photo was featured on 7 major pro-Hizballah Facebook pages and a number of pro-Assad Facebook pages. 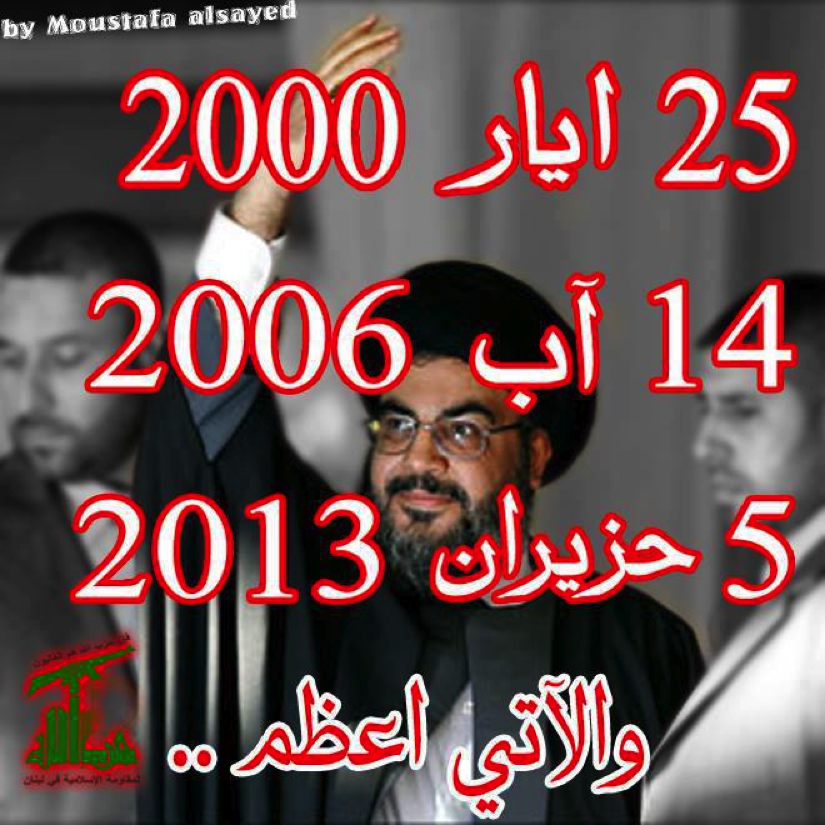 Figure 6: Hizballah supporters have tried to establish the Battle of Qusayr as a victory which is the equivalent to Israel’s 2000 withdrawal from Lebanon and the end of the 2006 Hizballah-Israel War (which Hizballah calls a “Divine Victory”).
Videos:
A commonality in all videos is that of open celebration. The firing of weapons, fireworks, and demonstrations involving vehicle convoys are omnipresent in released footage.  Videos representing a clear sectarian-based shift also took center stage. Most importantly was one video of Hizballah fighters raising a banner reading, “Ya Husayn” (“O Husayn”) over the minaret of a captured Sunni mosque in Qusayr. The Hizballah fighters then chanted, “Labayka ya Husayn” (“We are here for you, O Husayn”). The clip was spread quite openly over Hizballah’s numerous Facebook, forum, and other social media sites and was then picked up by pro-rebel groups and other Arab media organs. In some ways, the video demonstrates that Hizballah views Qusayr as a Shia victory more than just a victory for the organization.

[1] See: https://www.nytimes.com/2013/05/26/world/middleeast/syrian-army-and-hezbollah-step-up-raids-on-rebels.html?pagewanted=all
[2] See: https://www.telegraph.co.uk/news/worldnews/middleeast/lebanon/10081209/Two-rockets-aimed-at-Hizbollah-area-of-Beirut-leaves-at-least-four-people-wounded.html
[3] See: https://articles.chicagotribune.com/2006-08-04/news/0608040294_1_sheik-hassan-nasrallah-hezbollah-tel-aviv/2. Quntar was held in an Israeli prison for a 1979 terrorist attack on Nahariya, Israel, During the attack, Quntar murdered a 4 year old and her father. See: https://lisagoldman.net/2008/07/22/samir-kuntar-in-his-own-words/

3 Replies to “Hizballah Cavalcade: “Divine Victory” in Qusayr: Hizballah Promotes Their Success on the Web”