To inquire about a translation for this biography for a fee email: [email protected] 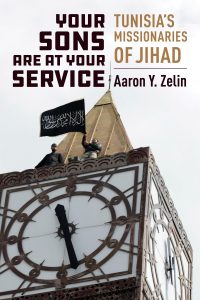