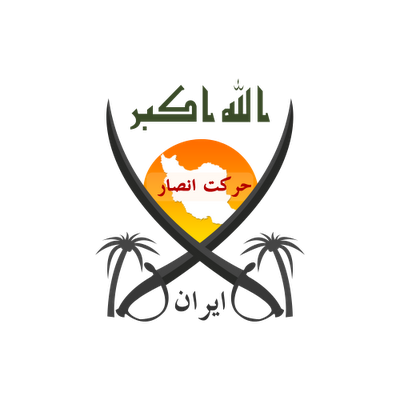 In the name of Allah, the Most Gracious, the Most Merciful,
Yet again, the Rawafid regime and their intelligence services have committed another crime against Ahlus Sunnah in Iran. On Tuesday morning, the 24th of October 2012, the intelligence services of Iran marched into Meskutan Village (located in Nikshar City) with 12 vehicles and caused havoc and dismay. After kicking in doors and raiding houses, they abducted 4 innocent villagers; Kalandar Amiri, Muhammad Amine Amiri, Khair Muhammad Narui, and Amine Narui. Their current whereabouts remain unknown. Shortly after, a short and threating message was sent to the Mujahideen of Al-Ansar Iran, “If you don’t stop the operations against this regime, we will execute all the hostages.”
To all those involved in this abominable crime against the innocents, the Mujahideen of Al-Ansar Iran are sending you a stern warning. You all should know that capturing the innocent, putting difficulty on the innocent, and torturing the innocent, will not halt the operations of the Mujahideen. No, you have only given us more determination to fight you criminals, and we send you the glad tidings of a black eid, bi’ithnillah.
To Ahlus Sunnah of Iran and the innocent, we ask you not to involve yourselves in the affairs of the rawafid government and their military forces and not to reside in areas where the revolution guards, mersad, and other government officials gather. Our battle is only with the Rawafid government and their military forces, not with the civilians and innocent. Our goal is only to restore the honor of Ahllus Sunnah in Iran.
__________